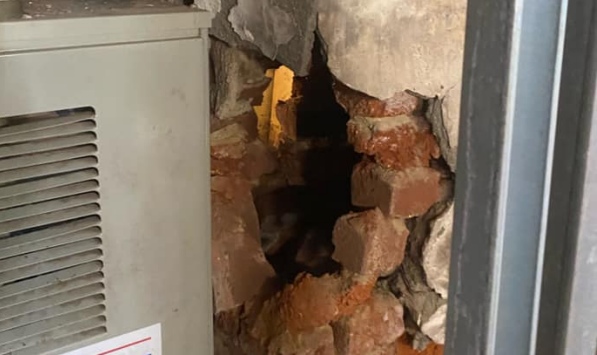 Shortly after the earthquake occurred at 9:10 AM yesterday morning, fire crews responded to a six family and a one-family dwelling in the area of Crapo & Nelson Streets.

Upon arrival, crews were informed of odors of natural gas and chimneys that had suffered damage from the roughly 4.0 magnitude earthquake. They metered the buildings for dangerous levels of natural gas and accessed for other structural damage. They shut the natural gas off to both residences. Eversource also responded to the scene for assistance.

The American Red Cross is providing assistance and emergency vouchers for 22 residents of both buildings. 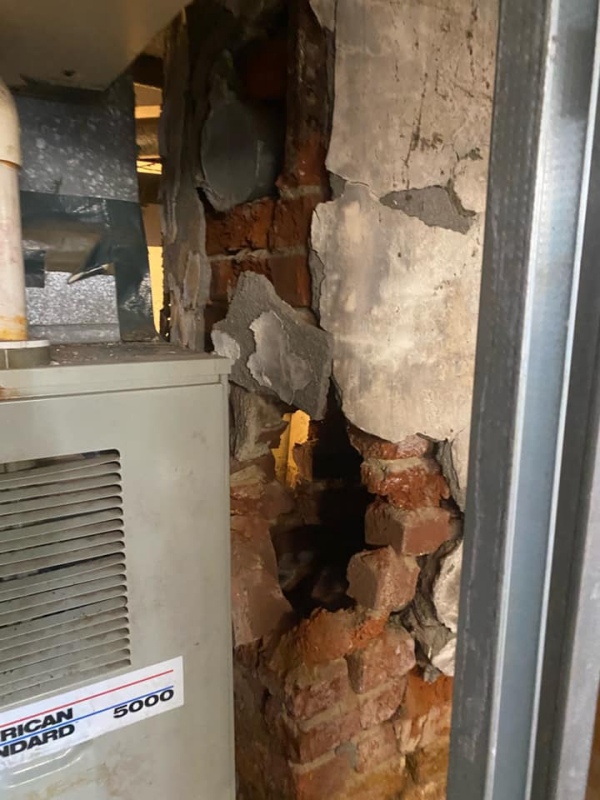 “An important update on our response to the earthquake. Importantly, be sure to check for possible damage to your chimney, as we’ve seen in some homes. If you smell gas in your house, after turning the heat on or otherwise, evacuate immediately and call the Fire Department at 911.”-Mayor Jon Mitchell.