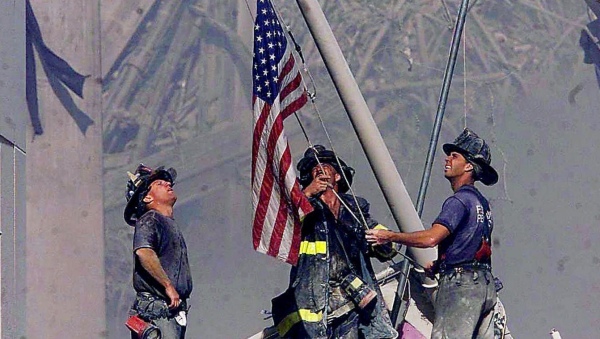 This Saturday, September 11 will mark 20 years since the four coordinated extremist attacks orchestrated by the radical Islam group, Al-Qaeda. The deadliest terrorist attack in world history cost the lives of 2,996 people and the injury of more than 6,000, the vast majority of whom were civilians; 2,606 in the World Trade Center, 340 firefighters, 72 law enforcement officers, 55 military personnel, 125 at the Pentagon, and the 19 terrorists.

The City of New Bedford will pay tribute to the victims and honor the survivors Saturday morning at the City Hall Square at 10:00am. A massive American flag will be displayed from a New Bedford Fire Department ladder truck as part of the observance. 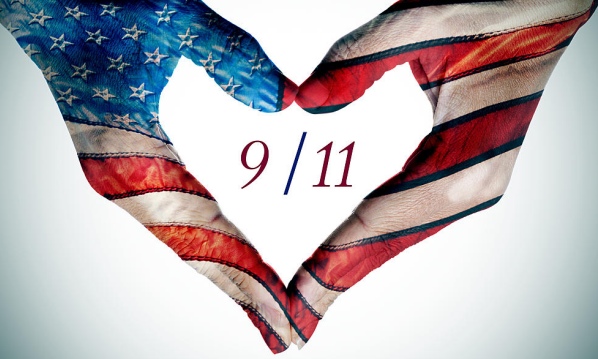