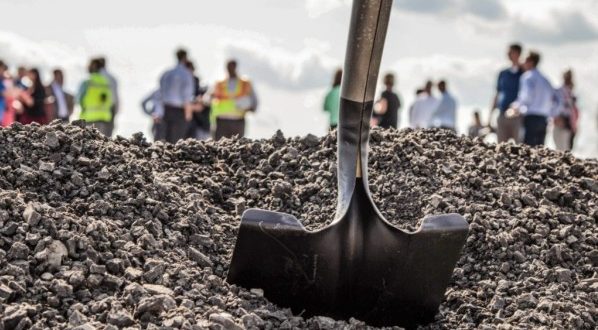 The new Center will consolidate operations from several locations: the former Fire Station 3, which now houses the Police Department’s Animal Control Division and the City’s Emergency Management office, as well as 1204 Purchase Street, which houses the Fire Department’s Fire Prevention Division. A 2015 study by FACETS Consulting on the Fire and Emergency Medical Services in New Bedford recommended consolidation of Stations 6 and 11. To construct four stations with the equivalent operations of the buildings being replaced would cost an estimated $30 million in capital funding.

The new Public Safety Center will be a modern, 25,000-square-foot facility, including a four-bay fire station and South End police substation, at the site of the former St. Anne’s Church in New Bedford. The church, built in the late 1940s, was closed by the Diocese of Fall River in 2004 and has remained vacant ever since in its prominent location at the intersection of Brock Avenue and Ruth Street at the northern section of the South End peninsula.

“This project is a reflection of how our city has raised the bar for itself,” said Mayor Jon Mitchell. “As the first public safety center built in more than fifty years, it represents the City’s commitment to modernize government for the most important of its responsibilities – keeping our residents safe.”