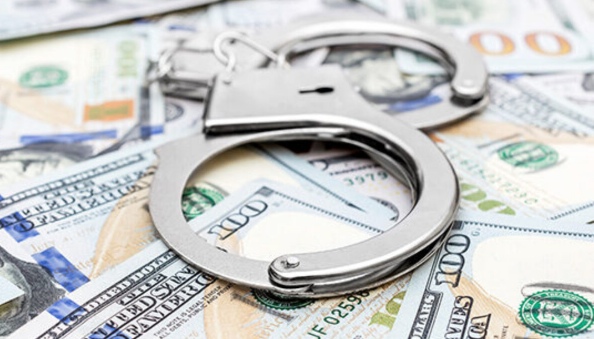 In December 2006, Calef’s sister, who was receiving monthly benefits from the Department of Veterans Affairs (VA), passed away. Calef failed to inform the VA of her sister’s death, and the VA continued to deposit monthly benefits into a bank account held by Calef and her sister. From Dec. 1, 2006 to Sept. 20, 2017, Calef stole approximately $102,289 in VA funds from that bank account.

The charge of theft of government funds provides for a sentence of up to 10 years in prison, three years of supervised release and a fine of $250,000. Sentences are imposed by a federal district court judge based upon the U.S. Sentencing Guidelines and other statutory factors.