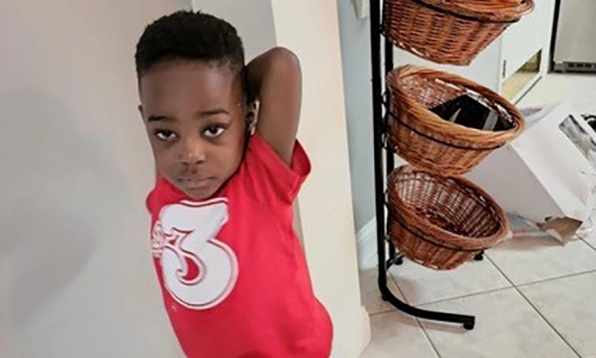 “The Lowell Police Department is asking the public for assistance as they seek to locate 3-year-old Harry who went missing on Tuesday morning.

On Tuesday, June 14, at about 9:30 a.m., Lowell Police received a report that a 3-year-old boy was missing from a residence on Freda Lane in the Pawtucketville neighborhood.

Officers responded and began an immediate search of the home and surrounding area, quickly expanding the search when the boy was not found. 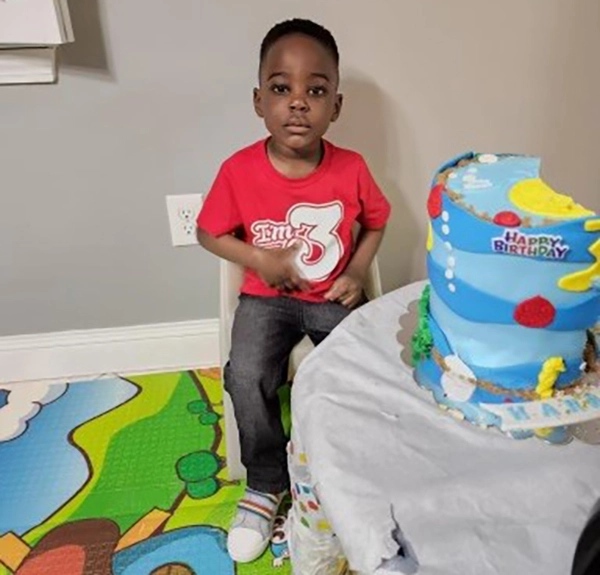 Lowell Police have used the reverse 911 system to notify residents of the area, and are asking the public to contact police immediately if they believe they have seen the boy or have information on his whereabouts.

Harry was last seen wearing a long-sleeve maroon shirt and gray pants with a white stripe.

Anyone with information on Harry’s whereabouts, or who believes they have seen him, is urged to 911, or to call Lowell Police at 978-937-3200.” -Lowell Police Department.