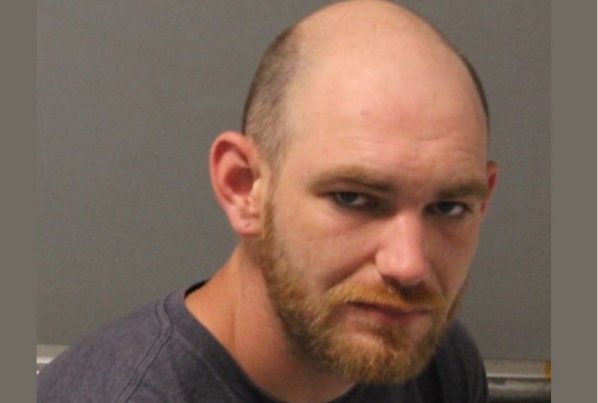 “On Tuesday, June 14, 2022 at approximately 11:00 a.m., Dartmouth Police responded to Mirasol’s Café, regarding a suspicious male looking inside of vehicles.

Upon arrival, officers located the male inside of one of the restrooms at the business and subsequently identified him as Steven DONNELLY, 31, of Lakeville, Massachusetts.

During the ensuing investigation, it was determined that DONNELLY had broken into two (2) separate vehicles parked in close proximity to the business.

DONNELLY was subsequently placed under arrest, and charged with two (2) counts of felony breaking and entering into a vehicle during the daytime.