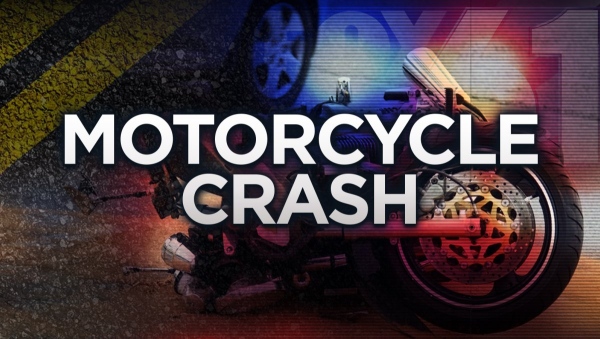 “Yesterday morning at about 8:00 a.m., troopers responded to a crash involving a motorcycle on Route 16 in Medford that resulted in the death of the operator.

Preliminary investigation indicates that Joel Jimenez-Aparicio, 23, of Chelsea, was driving a 2007 Yamaha YZF R1 motorcycle westbound on Route 16 in Medford. The Yamaha was traveling in the breakdown lane and passing traffic in the travel lanes. At the same time, a tractor-trailer was making a legal right turn from the right lane into the parking lot of the Meadow Glen Mall. The Yamaha traveling in the breakdown lane was unable to stop and struck the cab of the tractor-trailer on the passenger side.

The motorcycle operator was transported by Medford EMS to Massachusetts General Hospital, where he was pronounced deceased.

Route 16 was partially closed for approximately three hours. Medford Fire and EMS, and MassDOT assisted Troopers at the crash scene. No further information is available at this time.”-Massachusetts State Police.

When Joe isn't writing, he's coaching people to punch each other in the face. He enjoys ancient cultures, dead and living languages, cooking, benching 999#s, and saving the elderly, babies and puppies from burning buildings. While he enjoys long walks on the beach, he will not be your alarm clock, because he's no ding-a-ling.
Previous New Bedford ranked one of worst cities in the nation for real estate; most of Massachusetts ranked in bottom half
Next OPINION: New Bedford woman frustrated with poor conditions and treatment at housing complex