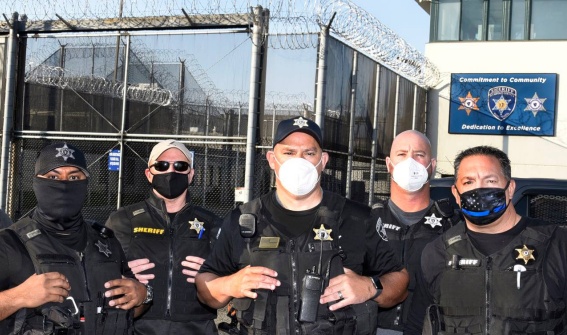 Hampden County Sheriff Cocchi announced today that over the past several months, more than a dozen individuals released by the courts due to the COVID-19 Pandemic were re-arrested by the department’s apprehension team after committing new crimes in the community.

One of these individuals, who was previously released, cut off his GPS monitoring device and was later arrested for carjacking and armed robbery.

“What we have here are repeat offenders leaving more victims in the community after having been released early over COVID-19 concerns. This is a very dangerous situation for the public,” Sheriff Nick Cocchi said. “I have ordered my apprehension team along with our law enforcement task force partners to locate and arrest these individuals to bring them to justice. The safety of the public is my top concern.” 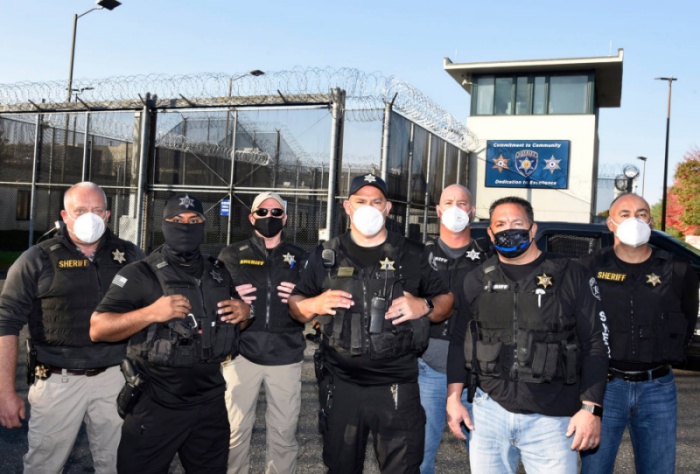