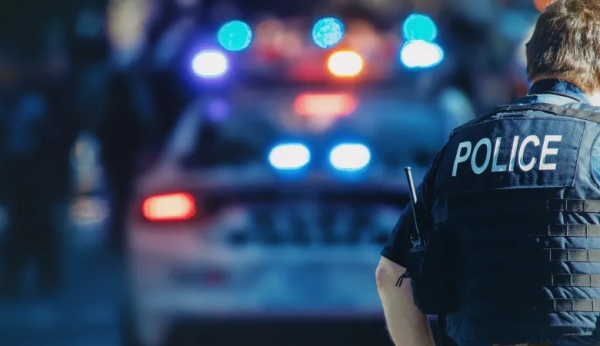 With formal sessions winding down for the year, police in Massachusetts are trying to draw attention to what they see as “stalled” bills that would provide state death benefits to first responders who die due to COVID-19 transmission that occurred in the line of duty.

The Violently Injured Police Officers Organization (VIPO) and the New England Chapter of Concerns of Police Survivors are calling on Massachusetts to join states like Michigan, Missouri and Ohio that have approved similar bills. In Massachusetts, the bills haven’t progressed beyond the committee level. Citing the Officer Down Memorial Page as their source, the two groups said that at least 760 law enforcement officers nationwide have died of COVID-19 exposure in the line of duty since 2020, including seven in Massachusetts.

“A couple of them have already received federal death benefits, but have yet to receive any state benefits because the Commonwealth of Massachusetts hasn’t done anything to pass legislation support these families,” VIPO cofounder Mario Oliveira, a retired Somerville detective, said. The Public Service Committee in July heard Sen. Michael Moore’s line of duty death benefits bill and rolled it into another bill (H 2650), which is before the House Ways and Means Committee. Another bill (S 1727) would grant benefits to the family of Rutland Police Detective John Songy, who died in May 2020.

“In a few weeks, it will be the second anniversary of Detective John Songy’s death, and his widow, Joanne Songy, is still waiting for state support and benefits,” Oliveira said. “Joanne is working three jobs to make ends meet and to make her mortgage and car payments and other bills that are due.”

The House gave initial approval to the Songy bill in March. It’s now before the House Committee on Bills in Third Reading, chaired by Rep. Denise Garlick. The groups are appealing for lawmakers to act on the bills this week, which is National Police Week, a designation approved by Congress in 1962.