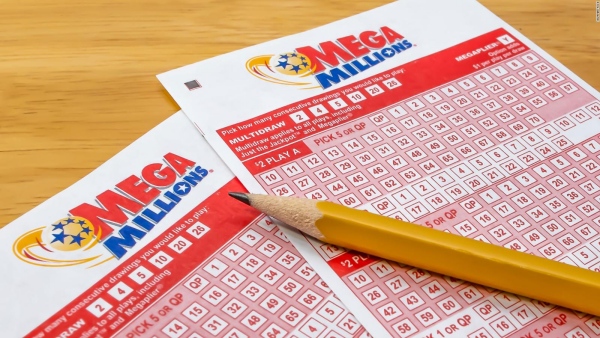 From July 2020 through February 2021, eight pandemic-filled months, the Massachusetts Lottery sold $3.78 billion worth of its products and turned an estimated profit of $747.9 million — a 4.1 percent increase in sales and a 7.2 percent increase in profit over the same eight months leading up to the pandemic.

Lottery Executive Director Michael Sweeney told the Lottery Commission on Tuesday morning that February sales “held their own” and that six of nine products on the Lottery’s roster have seen sales increases so far this fiscal year.

“We’re doing very well. Actually, in my opinion, outstanding overall. Just about 4 percent over sales compared to the prior year. Instant tickets are very strong, up over 6 percent,” Sweeney said.

February sales of $420.8 million were up $3.6 million over February 2020 sales. Sweeney said the month generated $76.2 million in profit, a roughly $7 million decrease from February 2020 that he attributed to a $22.2 million increase in scratch ticket grand prize claims last month. Sales of Keno and All or Nothing, both monitor games often played inside at bars and restaurants, are each down more than 10 percent year-over-year, but Sweeney said Keno sales have rebounded a bit recently. “We’ve done our best to try and recover those previous heights and I think we’ve done pretty well,” he said. “We’re at about the 2019 level.”

At the start of March, the Lottery upgraded its fiscal year 2021 profit projection by $45 million to $985 million as its sales defy expectations formed earlier in the pandemic. The Massachusetts Lottery had its third-best year in terms of revenue in fiscal year 2020 and generated a net profit of $986.9 million for the state to use as local aid.

Served 20 years in the United States Air Force. Owner of New Bedford Guide.
@NewBedfordGuide
Previous 39-year old career Taunton criminal sentenced to up to a decade in prison
Next GNB Voc-Tech football stumbles out of the gates in loss to Apponequet