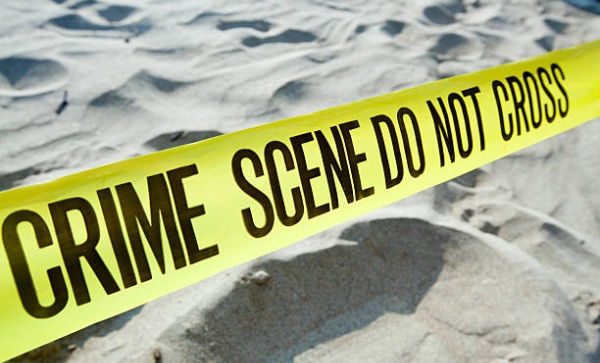 On July 4th, 2021 at about 6:30 PM, Worcester Police officers were dispatched to the area of Bell Pond for a report of several males attacking the lifeguard on duty. Upon arrival, officers were brought to the seventeen-year-old male lifeguard, who had been stabbed. Officers rendered medical aid, and the victim was transported to the hospital by ambulance.

Officers investigated and discovered that a small group of males were smoking and drinking in the park, and were advised that they had to stop or would be asked to leave the park. Several members of the group left without incident, but one person was verbally aggressive and threatening. This male left the park but came back later with a small group and attacked the victim. During the confrontation, the victim was hit with a stick and stabbed. Officers BOLOed suspect information and checked the area for the suspects.

Shortly after suspect information was BOLOed, officers called over the radio with a foot pursuit in the area of Wilson St. Officers eventually caught up with the suspect, identified as Celestine Bigirimana, twenty-two-years-old of Everett Gaylord Blvd, and placed him under arrest. He is charged with Assault and Battery with a Dangerous Weapon, Disturbing the Peace, Disorderly Conduct, Trespassing, Resisting Arrest, and Possession of an Open Container of Alcohol.

Other officers in the area observed three males emerge from the woods and enter East Park. These three males were detained, and officers developed probable cause that they were the males who attacked the lifeguard.