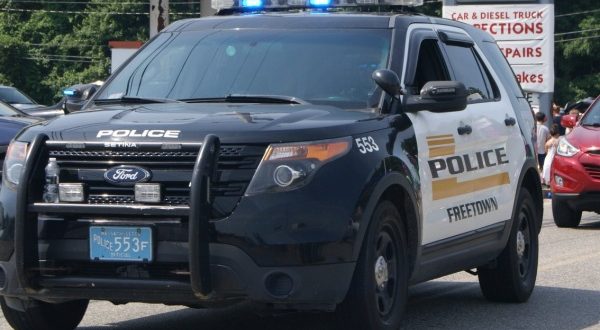 On February 8, 2021, Gilbert Hernandez, age 55, of Taunton, MA, was located and arrested by the Massachusetts State Police Violent Fugitive Apprehension Section on outstanding arrest warrants from the Freetown and Lakeville Police Departments.

After a lengthy investigation conducted by Freetown Police Detective Shane Kelley and Patrolman Kaylin Jose, police had sought a warrant charging Hernandez with rape of a child with force, aggravated statutory rape of a child (2 counts), and indecent assault and battery on a person aged 14 or over. Hernandez was identified as the suspect in a sexual assault investigation involving a female juvenile.

The Lakeville police department had, based upon the same investigation, obtained an arrest warrant for Hernandez charging him with indecent assault and battery on a person aged 14 or over (2 counts). 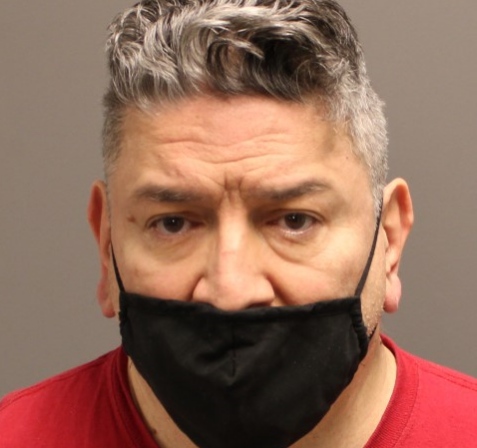 When Joe isn't writing, he's coaching people to punch each other in the face. He enjoys ancient cultures, dead and living languages, cooking, benching 999#s, and saving the elderly, babies and puppies from burning buildings. While he enjoys long walks on the beach, he will not be your alarm clock, because he's no ding-a-ling.
Previous Statement from New Bedford’s Mayor Mitchell on BOEM’s final environmental review of Vineyard Wind project
Next The Dockside Inn is Hiring for A General Manager / Front Desk position in Oak Bluffs