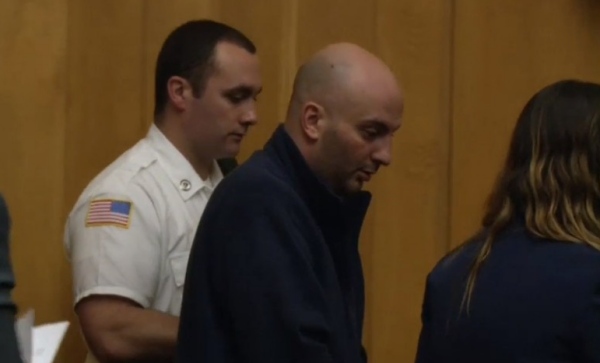 Defendant served as Union Treasurer for nearly a decade.

Joshua Fernandes, 42, of New Bedford, was charged with one count of wire fraud. A plea hearing has not yet been scheduled. Fernandes is a name that may sound familiar as he was shot in the face during the 2006 Foxy Lady killings. In addition, after he was accused of stealing and damaging his ex-wife’s minivan in 2019, a judge ordered Fernandes to undergo mental health treatment.

According to the charging documents, Fernandes abused the trust placed in him by fellow union members by using nearly $50,000 in union funds to pay for personal expenses including vacations, family outings, and a monthly wireless family phone plan, among other things. Fernandes carried out his scheme by reimbursing his personal credit card accounts with union funds and by using the union’s credit cards to pay directly for non-union expenses.

The charging statute provides a sentence of up to 20 years in prison, three years of supervised release and a fine of $250,000. Sentences are imposed by a federal district court judge based upon the U.S. Sentencing Guidelines and other statutory factors.