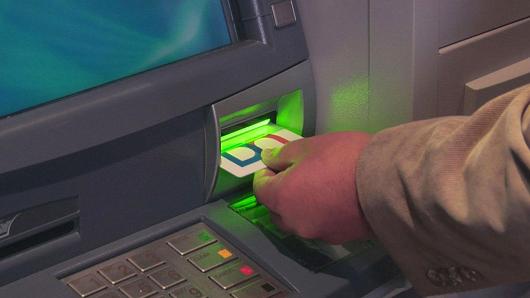 “A Florida man pleaded guilty yesterday in federal court in Boston to his role in a scheme to steal thousands of customers’ debit and credit card account numbers, and other personally identifying information, via a network of electronic skimming equipment at gas stations across New England.

Between April 2019 until November 2019, Naranjo Rodriguez traveled frequently from Florida to Massachusetts to maintain this network of card skimmers. During the course of the scheme, Naranjo Rodriguez’s mobile phone received at least 4,878 text messages containing stolen debit and credit card account numbers. Many of these text messages also included the account holders’ names and Personal Identification Numbers (PINs).

Naranjo Rodriguez cloned the account information belonging to the unwitting victims onto gift cards and other prepaid cards in order to steal money from them, typically by using the cloned cards to make ATM withdrawals, to purchase consumer goods that could be resold in secondary markets, and to request cash back on debit card transactions. On Nov. 16, 2019, security cameras at a Framingham gas station and CVS captured Naranjo Rodriguez using four cloned cards to withdraw money from victims’ bank accounts at ATMs. Naranjo Rodriguez was arrested the same night at the Concord Rotary Gulf gas station, where he was tampering with a fuel pump after the gas station had closed. In Naranjo Rodriguez’s car, four cloned cards from the ATM withdrawals earlier that night were found, along with fuel pump keys, black latex gloves, four card skimming devices and the mobile phone that was receiving the text messages with the stolen credit and debit card account numbers.