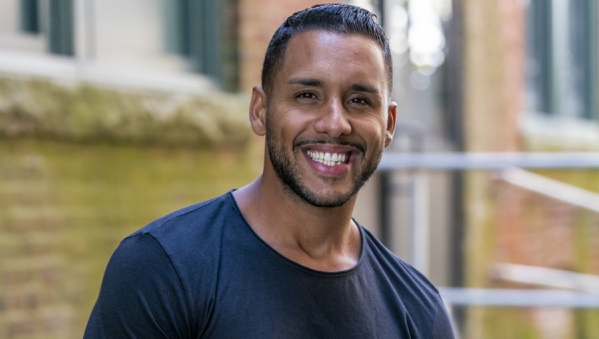 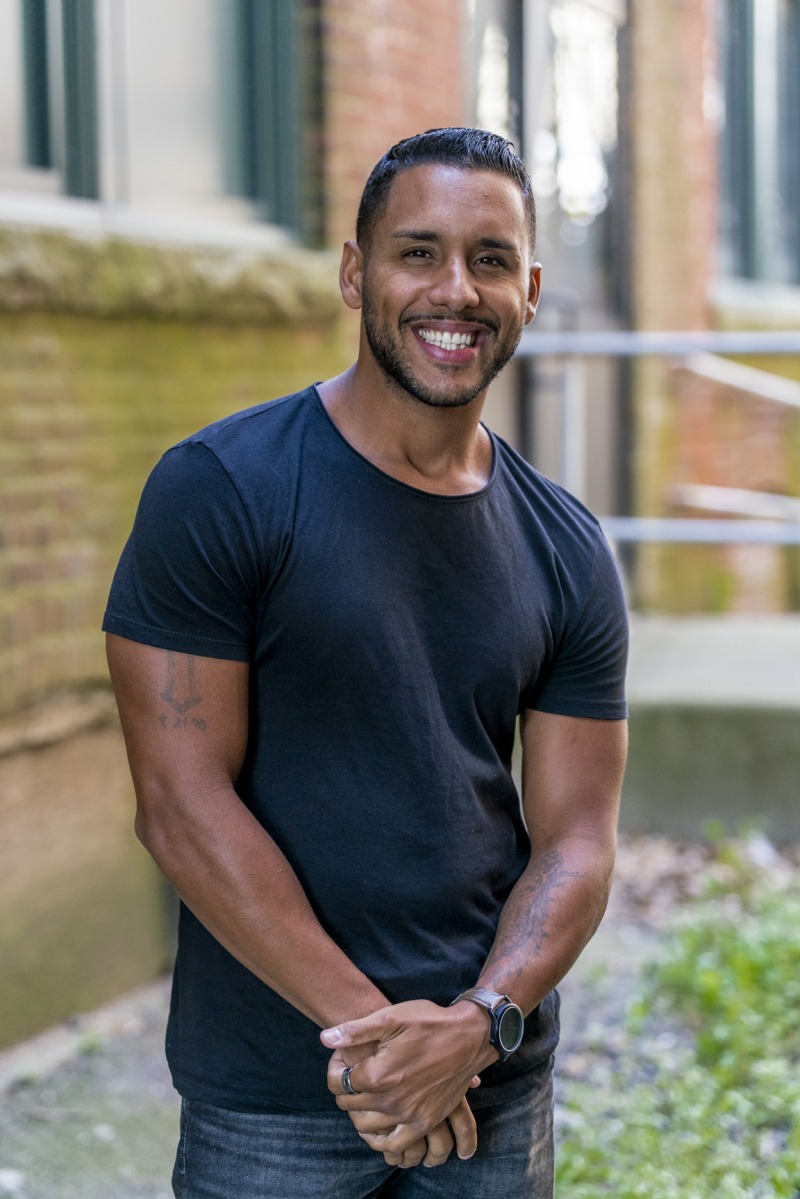 Joaquin, born into a musical family, was destined to be a drummer picking up the sticks as early as three years old. He spent his childhood learning how to play drums from his father, extended family, and several other musicians he spent time around while growing up. He took a break from playing the drums and focused on playing baseball, football, and basketball.

He got back behind a drum set when he was 23 and got a big break with Devin Lima of LFO. He performed on tour traveling the East Coast, was covered in magazines, and even did a TV performance. Devin started a new project and brought Joaquin in as a member of Devin Lima & The Cadbury Diesel, making one album together.

With his career kicked off, Joaquin continued to new ventures that have brought him all over the world, such as playing with Tavares in Santiago, Chile, at the Movie Star Arena in front of 12,000 people. He’s taught a class at Berklee College of Music and is endorsed by Zildjian, the largest cymbal manufacturer in the world. They used him as the face of their last major campaign, promoting him worldwide in music stores and all over social media.

His achievements haven’t gone unnoticed. In 2019 he received the Cape Verdean Recognition Award in New Bedford. Joaquin’s new band, The Dope Lotus, recently released a new album that can be found on all the major platforms like iTunes and Spotify. With most of the big plans for 2020 on hold because of the pandemic, he’s had time to focus on teaching his students, practicing music, strengthening his character as a human being, and trying to stay positive by knowing God is in control so to be ready for next year.