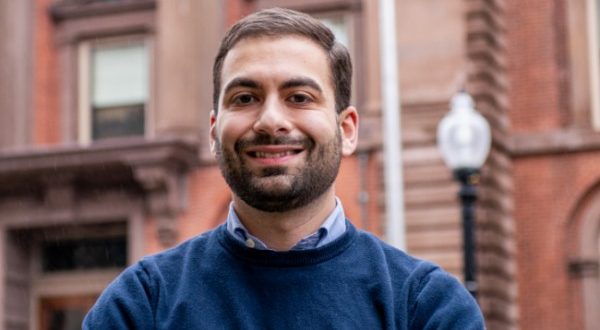 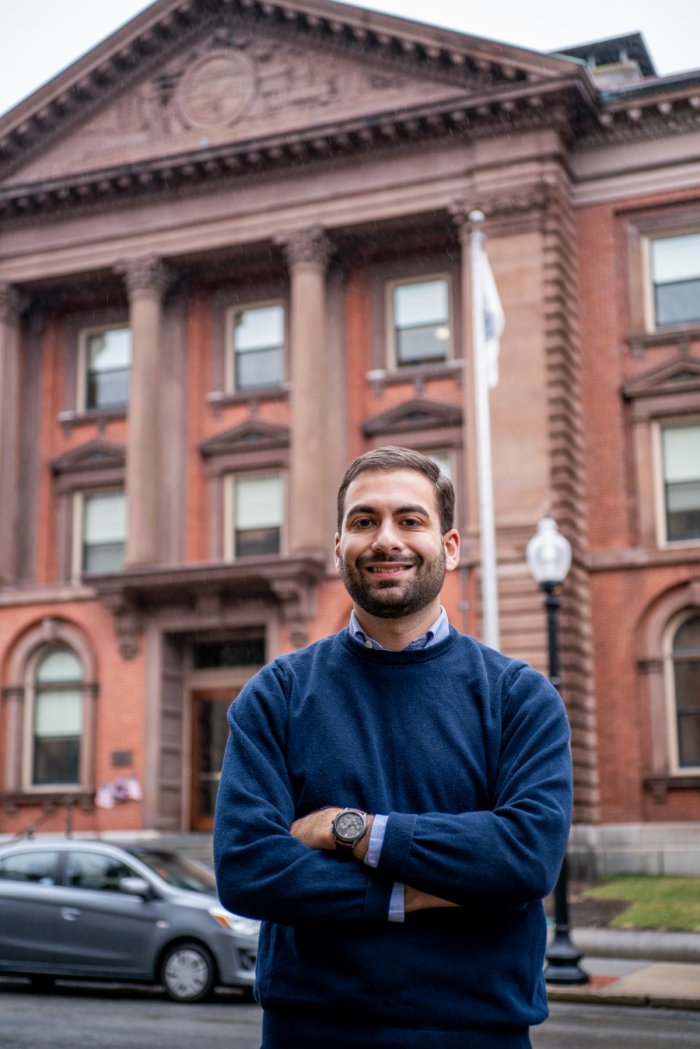 Jonathan’s family, like many others, arrived in the New Bedford area from Portugal, his family making their way here 100 years ago. He was born and raised in New Bedford and grew up with a passion for history, reading, and writing. He wanted to use that passion in a career but had no interest in becoming an English major so he decided to study Journalism, where he went on to get a bachelor’s degree from Umass.

He took many opportunities that helped him build his career, taking an internship in marketing with KVH Industries, a Development internship with the New Bedford Whaling Museum, Community Development Intern with the City of Holyoke before briefly becoming a Development Coordinator at the Boys & Girls Club of Taunton. While taking every internship opportunity that he could, he was also working as a freelance writer for the Standard-Times before being hired for a staff position.

While working for the Standard-Times his focus was on covering New Bedford City Hall to inform the residents of the city about what was happening with the local government. A new position opened up with the New Bedford Public School system that he took to become the Community & Public Affairs Manager. He was enthusiastic to be apart of the new efforts that were being made to reform and improve the schools, he saw it as an opportunity to be able to tell the stories of the thousands of kids and the hundreds of teachers and staff that work hard every day to provide a great education. After a few years of working with the New Bedford Public School system, he took a new position with the city as the Public Information Officer.

“I’m really happy about how the way things are going in New Bedford and I’m excited to see them continue. I want to stay in New Bedford, it’s home and I think it’s under-appreciated but I really love it here. There’s no place I’d rather be.” 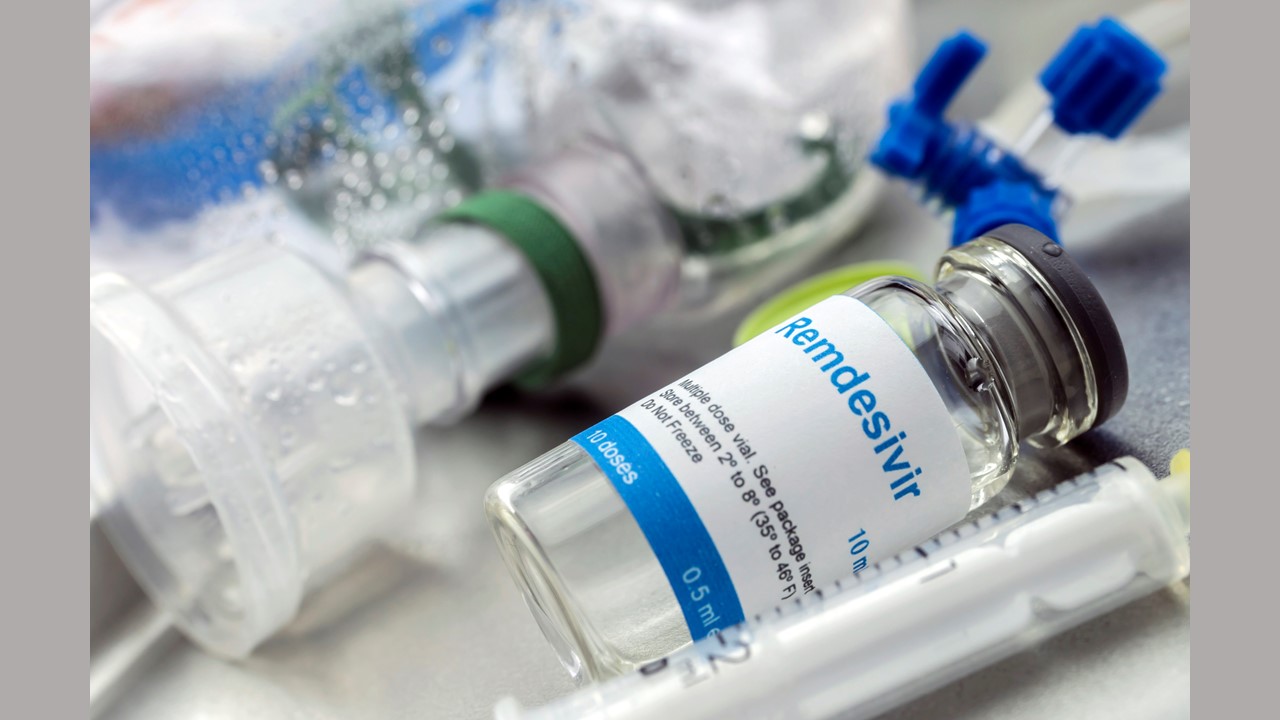