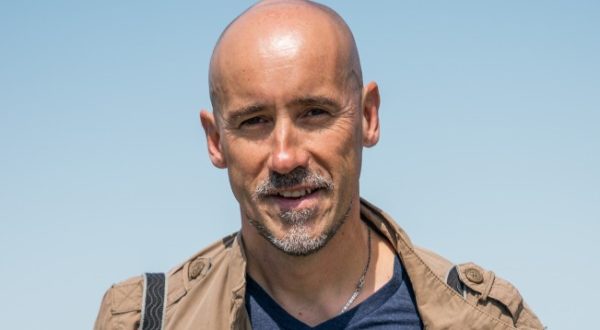 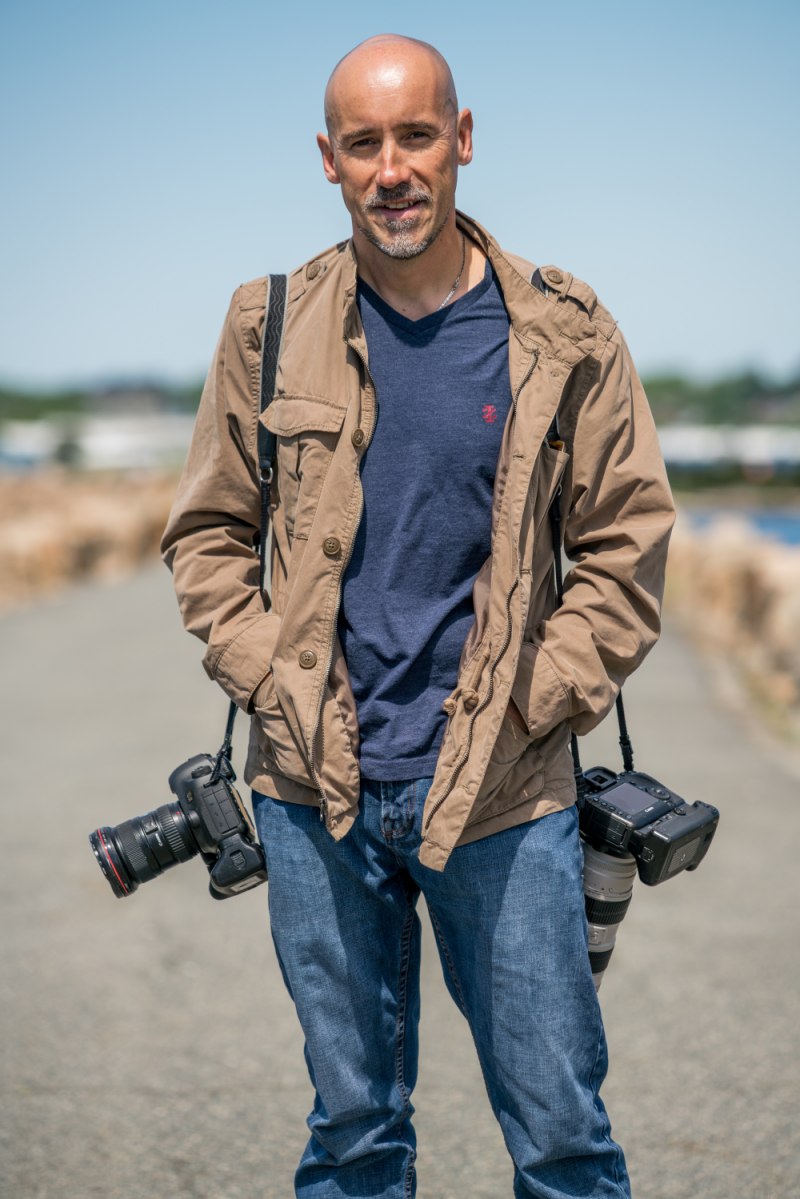 Meet Peter Pereira, 50-year-old award-winning photojournalist. Peter was 8 when he moved to the United States from Figueira da Foz, Portugal in 1978. He went on to graduate from the University of Massachusetts at Dartmouth in 1992 with a degree in computer engineering and even started his own computer company before giving it up in 1998 to focus on his true passion. Photography.

His abilities have brought him all over the world but New Bedford is where he chose to work, live and raise his children with his wife. Peter continues to find new ways to show off the city he loves and always talks passionately about.

“It’s funny no matter where I am, I ‘m always thinking I can’t wait to get back.”

Faces of New Bedford is a New Bedford Guide project being undertaken by Josh Souza. If you’d like to nominate someone or ask a question you can inquire with him through email at josh@newbedfordguide.com. Faces of New Bedford began as a project by Colton Simmons. You can find Colton on Instagram: https://instagram.com/simmonscolton