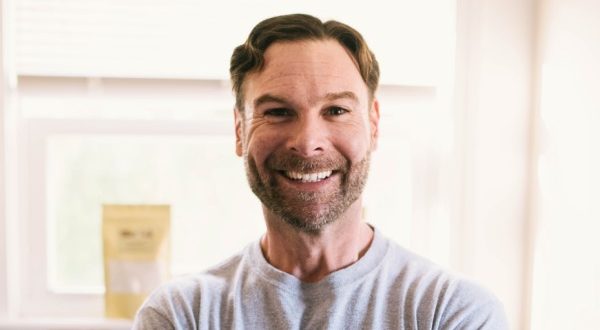 NewBedfordGuide May 10, 2019 Faces of New Bedford, Latest Leave a comment 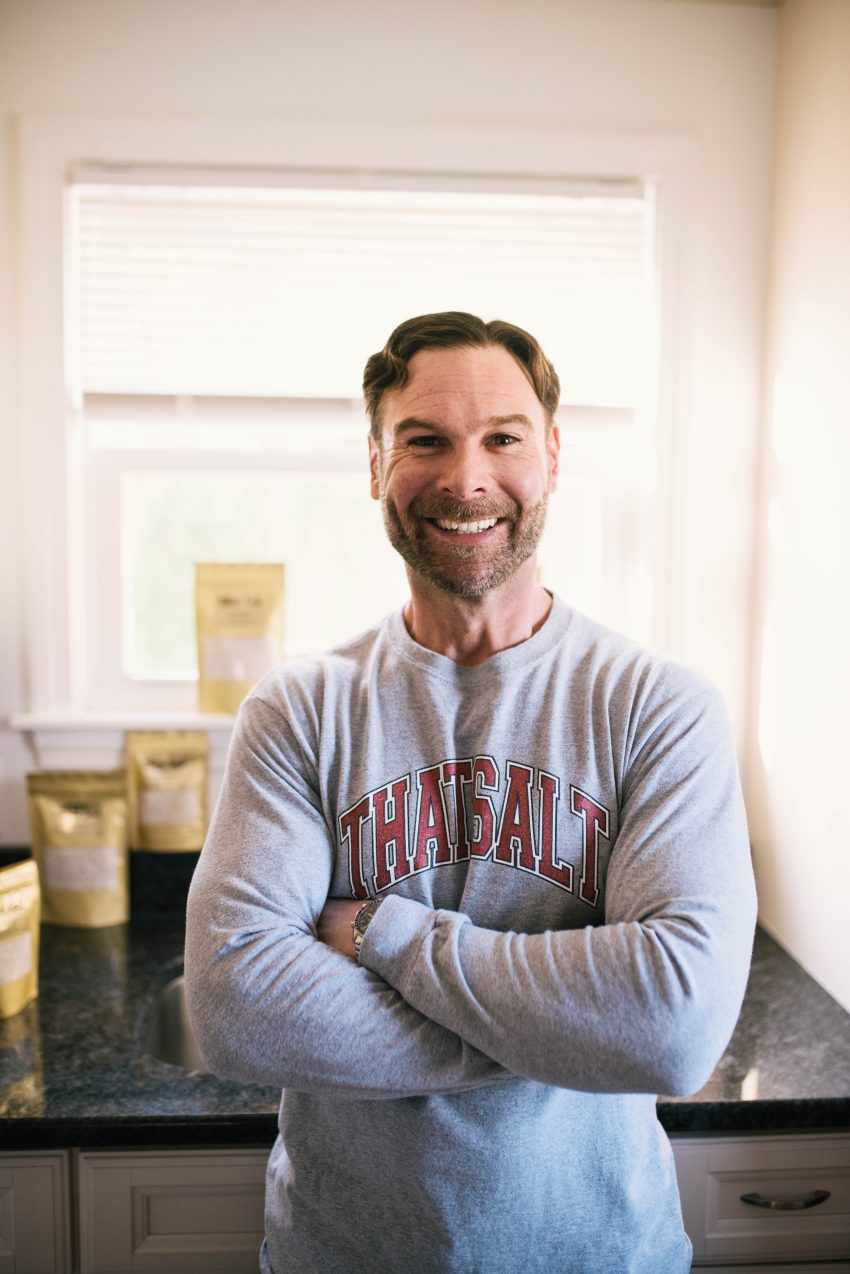 Meet Matthew “That Salt” Gwozdz, a security officer at Greater New Bedford Voc-Tech and owner of That Salt. As a child and teenager, Matt had always been involved in sports and felt as though he was never the best at any one of them, but always had a way to build camaraderie amongst his team. He would always bring a positive attitude and encourage his teammates, making him interested in getting into coaching and training.

After high school, he took some time off from school to really figure this out for himself. He spent his time training professional fighters and those who just wanted to get in shape. While also running his own candle business, he pursued and received his Bachelors in Science, with a focus in Physical Education.

With the impending market crash, he knew he had to get out of his candle business while he still could and therefore he joined the security team at GNBVT. He enjoys his position at the school, as it allows him to work with students who need direction and a positive influence, helping them realize their full potential. Still driven by an entrepreneurial heart, he continued to find ways to create new businesses once the market started to correct itself.

Having eaten clean for many years, Matt began getting sick of bland chicken and steak and found a gift from his brother and sister-in-law one-night cooking. This container of homemade Brazilian seasoning salt sparked the idea of That Salt into life. After working with his family to perfect the recipe they launched, That Salt, with a social media campaign focused on encouragement and providing one positive tip to their community each day.