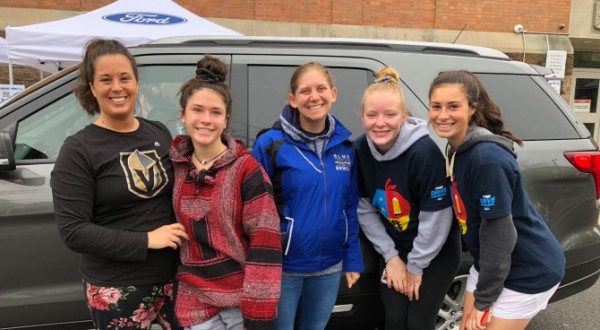 Rick Torres from Empire Ford of New Bedford invites the public to test drive a Ford on Saturday, October 5th to support the school’s After-Prom.

By bringing Ford Motor Company’s Drive 4 UR School program to the New Bedford community, Empire Ford hopes to raise up to $6,000 for Greater New Bedford Voc Tech. It’s a FREE event! All you do is pick a ride and drive. For every person who takes the wheel and test-drives a new Ford vehicle at the school on Saturday, Oct. 5th, Empire Ford and Ford Motor Company will donate $20 to GNBVT After Prom.

“This is a wonderful opportunity for us to sponsor the Drive 4 UR School event at Greater New Bedford Voc Tech. We are excited to sponsor this great fundraising event,” said Rick Torres, owner of Empire Ford of New Bedford.

The event, which will be held from 9 AM to 4 PM, will feature many vehicles from Ford’s impressive line-up. “Whether you are looking to test out our larger vehicles, like the Explorer or F-150, or are more interested in getting a closer look at Ford’s smaller SUV – the EcoSport, we will be able to put you behind the wheel of your favorite Ford vehicle,” added Torres.

“The After-Prom Committee would like to thank Empire Ford for hosting the Drive 4 UR School event, in support of Greater New Bedford Vocational Technical High School,” said Jenn Gaspar, After-Prom Coordinator. “We are excited to work with Empire Ford of New Bedford to raise funds for our Senior Class!”

Since the start of Ford’s Drive 4 UR School program in 2007, more than $11 million in donations have been generated for high schools nationwide. Locally, Empire Ford, formerly Ashley Ford, has helped to raise over $45,000 for local schools in Massachusetts.

To participate in this exciting event and get behind the wheel of your favorite Ford vehicle, please visit Greater New Bedford Voc Tech at 1121 Ashley Blvd, New Bedford, between 9 AM and 4 PM on Oct. 5th. No purchase is necessary. Participants must be 18 or older and have a valid driver’s license. There is a limit of one test-drive per household. All test-drive will last approximately 7-10 minutes. 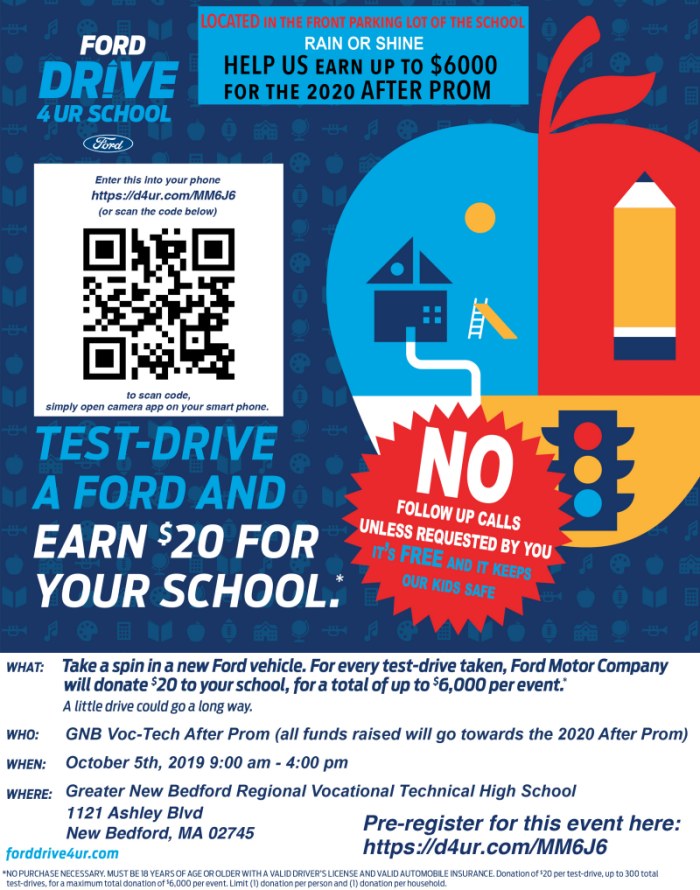 Previous Sunbeam Bread properties in New Bedford up for auction on Wednesday
Next The South Coast Hot Jobs List – September 22, 2019 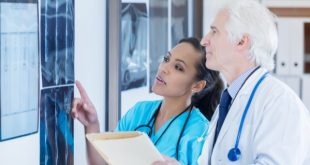