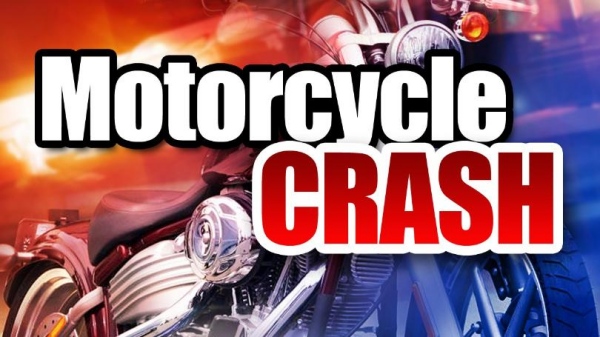 Dartmouth motorcyclist crash into tree sends one to hospital

“On Monday, June 28, 2021 at approximately 6:40 p.m., Dartmouth Police, along with other emergency personnel, responded to the area of #926 Old Fall River Road for a reported motorcycle vs. tree crash.

Upon arrival, officers located a 1978 Honda motorcycle, as well as the 36 year old Dartmouth male who was operating it. At the time that he was located, the male was breathing, but unresponsive.

As a result of the serious injuries he sustained, the male was transported to Rhode Island Hospital, and his current status is unknown.

There were no passengers on the motorcycle.