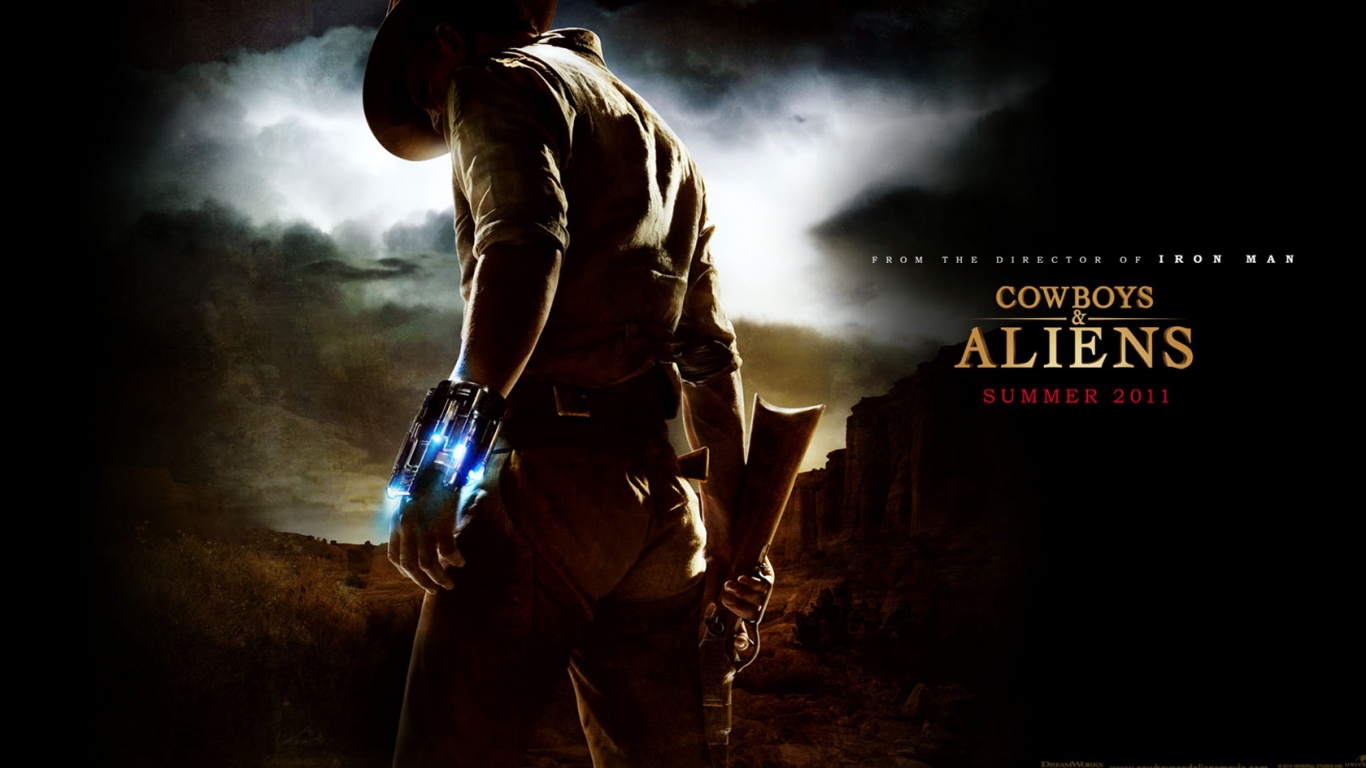 When it comes to mixing western and Sci-Fi, it can be a risky marriage. Just take a look at Wild Wild West starring Will Smith and you’ll know what I’m talking about. But as a fan of both genres, I thought that Cowboys and Aliens was a pretty good blend.

Granted, Cowboys & Aliens isn’t for everyone; don’t go expecting Academy Award worthy dialogue. That being said, the lines managed to keep away from crossing the border into being too cheesy, and there were even some emotional scenes that felt appropriately dramatic and even heartfelt. The acting was good and the plot line was kept simple to follow as to not detract from the pure entertainment value. 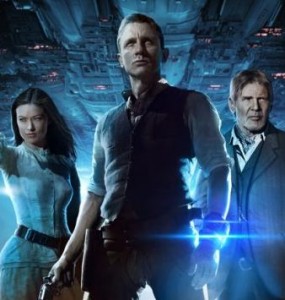 First and foremost, I would say this film is good for pure entertainment if you’re looking to pass a hot afternoon in a cool theatre.

In terms of action, there was a good amount of Daniel Craig punching people around and wild explosions to keep any action lover entertained. In addition, Harrison Ford made a surprisingly good cowboy and Olivia Wilde made an alluring and mysterious addition to the cast.

In terms of the western aspect of the film, there was some pretty cool cinematography with a good amount of wide, sweeping camera shots of cowboys racing across the prairie on horseback. There was also plenty of good old-fashion gunslinger type action, fancy pistol twirling and shot gun pumping included.

From the aspect of a Sci-Fi film, the special effects were well done, and the alien creatures were both sufficiently creepy and gross. However, if you’re a big Sci-Fi nerd you may find that some of the aspects were predictable and maybe a bit cliché. Nevertheless, I would say that this helped keep the story line simple to follow so the viewer can relax, enjoy their popcorn and avoid any head-scratching Inception type plot riddles.

Thus, my final review remains that this was a great movie for its entertainment qualities. If you’re looking for super shocking plot twists and deep symbolism, this probably isn’t the movie for you. If you already think the concept of cowboys and aliens squaring off in 1873 is ridiculous, than definitely don’t bother to see this because that’s all it’s about folks. If you’re looking for somewhere to cool off and watch an enjoyable piece of entertainment, I would recommend Cowboys & Aliens.

The South Coast has been my home since I came to UMD in 2005. I have worked and lived in NB, and now live in Westport. With a Master's in public relations I have worked as a consultant, and as a professor. I love trying new foods, writing, watching movies (and football!), traveling, listening to a wide array of music, and of course, I <3 the South Coast.
Previous Summer Events at New Bedford Whaling National Historical Park
Next Five Places to Catch the Game for Less