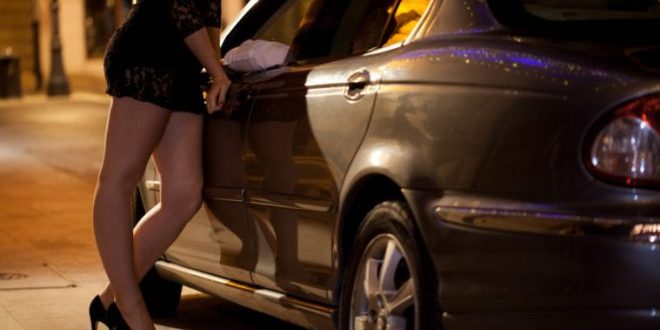 “A Brockton woman was sentenced on Sept. 15, 2022 in federal court in Boston for her involvement in a conspiracy that involved coercing young women to engage in prostitution.

Natashia Bowman, 35, was sentenced by U.S. District Court Judge Alison D. Burroughs to three years of probation and was ordered to pay restitution to victims. In September 2020, Bowman pleaded guilty to conspiracy to commit interstate travel in aid of a racketeering enterprise related to a prostitution business.

Bowman was charged by an Information in November 2019 for her involvement in a sex trafficking business ran by co-conspirator Matthew Engram, a/k/a “Magic.” From January 2009 until August 2015, Bowman assisted Engram in the recruitment and trafficking of multiple victims from a residence in Brockton and elsewhere to engage in commercial sex acts and took all or part of the proceeds for the financial benefit of the enterprise.

Engram and Bowman recruited multiple victims by falsely promising good earnings. Engram and Bowman advertised the victims on websites and Engram exchanged text messages with Bowman to share advertisements, organized prostitution dates and reserved hotel rooms. To maintain control, Engram used physical violence, intimidation and isolation to create a climate of fear that compelled the victims to continue engaging in commercial sex acts for the profit of the prostitution business. When the victims did not comply with Engram’s demands or did not make enough money, he physically assaulted them or directed Bowman to physically assault them. Engram or Bowman also transported the victims to other states, including Florida, Connecticut, Pennsylvania, New York, New Jersey, Vermont, and Pennsylvania, to perform commercial sex acts for the business.

On May 19, 2022, Engram was sentenced by Judge Burroughs to 12 years in prison and five years of supervised release after previously pleading guilty to one count of conspiracy to commit sex trafficking, two counts of transportation of an individual for purposes of prostitution and one count of conspiracy to commit interstate travel in aid of a racketeering enterprise.