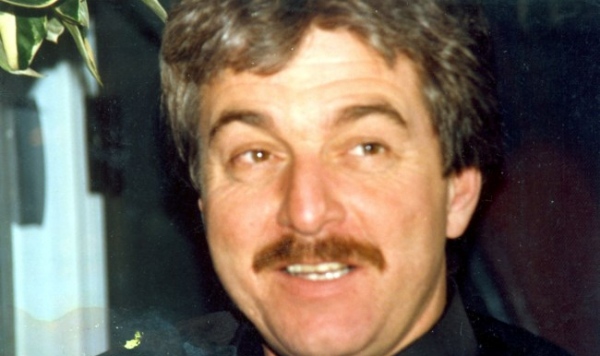 “It is with great sadness we share the passing of retired Massachusetts Environmental Police Officer, Lorne Estabrook.

In addition to serving the Commonwealth diligently for 34 years, Lorne was also a highly decorated veteran of the Vietnam War.
Our thoughts are with his family, friends, fellow officers, and veterans.” -Massachusetts Environmental Police.

“Lorne Douglas Estabrook, 79, of Rochester, MA, passed away on Sunday, September 11th, 2022 at Tobey Hospital in Wareham, MA. He was born May 17th, 1943 in Canton, MA to the late Donald and Sara (Lombardi) Estabrook.

Lorne served in the United States Army from 1964-1970 as Military Police, from which he was honorably discharged. He was also recognized as a highly decorated veteran of the Vietnam War from 1964-1966.

Lorne became a State Environmental Police officer and served for 34 years, retiring at age 65. From here, he enjoyed his retirement by escaping New England winters to the Florida Keys for months at a time. During other seasons, Lorne enjoyed fishing, hunting, and raising a farm with his wife, Anne, where they also hosted numerous holiday gatherings with his extended family whom he thoroughly loved.

There will be a viewing held on Sunday, September 18th at Nickerson Funeral Home in Bourne from 5:00 to 8:00pm. The Funeral will follow on Monday, September 19th at 10:00am at the Otis Air National Guard Base. The family requests attendees to gather at the Nickerson Funeral Home at 9:00 am for procession to Otis Air National Guard Base.

In lieu of flowers, please consider making a donation to the Alzheimer’s Association. Donations can be made here: act.alz.org.”