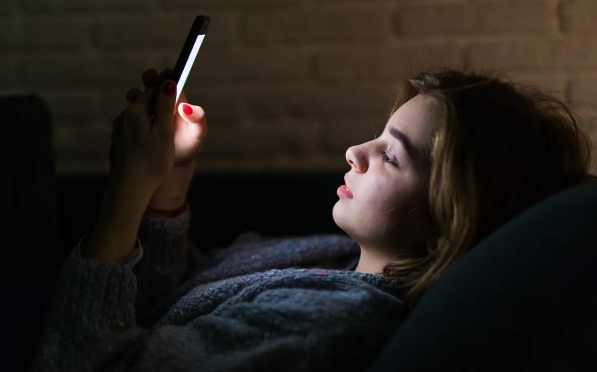 “A Ludlow man has been arrested for a child pornography offense.

Robert Avrett, 41, was charged with distribution of child pornography. Avrett was arrested on Nov. 21, 2022 and was detained following an initial appearance yesterday before U.S. District Court Magistrate Judge Katherine A. Robertson.

According to the charging document, Avrett was identified as the owner of a Kik messenger account that shared numerous videos containing child sexual abuse material (CSAM) to an undercover law enforcement agent. The CSAM Avrett allegedly distributed depicted the sexual exploitation of minor victims as young as approximately three-years-old. During search of Avrett’s residence on Nov. 21, 2022, Avrett admitted that he was the operator of the Kik messenger account and that he used the account to share and receive CSAM.

The charge of distribution of child pornography provides for a mandatory minimum sentence of five years and up to 20 years in prison, at least five years of supervised release and a fine of up to $250,000. Sentences are imposed by a federal district court judge based upon the U.S. Sentencing Guidelines and statutes which govern the determination of a sentence in a criminal case.

The details contained in the charging document are allegations. The defendant is presumed innocent unless and until proven guilty beyond a reasonable doubt in a court of law.” -Massachusetts Department of Justice.