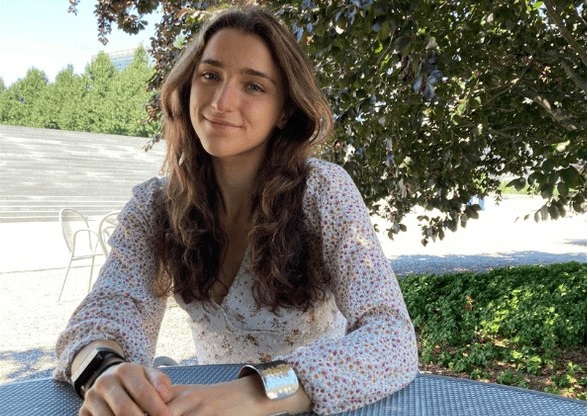 Reporting on an earlier story we shared this week, a missing Massachusetts woman Emily Sotelo, 19, of Westford, Massachusetts,has now been reported deceased. The associated press has shared the following:

Captain Michael Eastman of New Hampshire Fish and Game’s Law Enforcement Division said Sotelo was found around 11 a.m. by Fish and Game conservation officers on Mount Lafayette and was taken off the mountain by the New Hampshire National Guard.

He said she was located between Lafayette Brook and the mountain’s summit. Search crews had found some indication Tuesday that she had gone into that area but ran out of daylight and resumed their search on Wednesday.

“It looks like she had been blown off the top of the mountain in the high winds and cold temperatures,” Eastman said.

She appears to have died of exposure to the elements. This is a developing story.