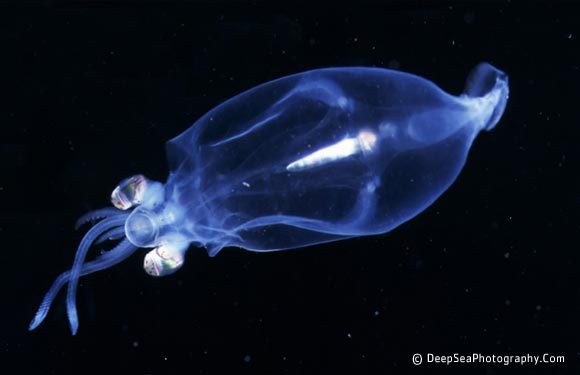 Author Wendy Williams will be at the Ocean Explorium on Saturday, March 19 at 3 P.M.  She will be reading excerpts and signing copies of her new book, Kraken: The Curious, Exciting, and Slightly Disturbing Science of Squid.

For hundreds of years, squid (giant, colossal, and otherwise) have been demonized as mysterious monsters of the deep.  Even today they maintain that same mystique, but scientists are gradually discovering some of their long-hidden secrets. Squid have been the source of some of medicine’s most important breakthroughs; without them, neurosurgeons would be a little less well trained, obstetricians a little less well-informed, and geriatricians much less knowledgeable about the aging process. Squid may help lead scientists to a cure for Alzheimer’s and Parkinson’s disease, assist in the development of new antibiotics, and boost the health of babies born by cesarean section. 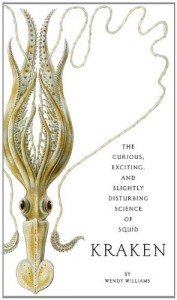 Kraken introduces us to this enigmatic and curious inhabitant of the sea.  The pages take the reader on a wild narrative ride through the worlds of science and adventure, along the way addressing some riddles about what intelligence is, what strange creatures live in the deep, and even how the human brain works.  Kraken is the traditional name for gigantic sea monsters, and this book examines squid and other equally charismatic cephalopods, including the octopus and the cuttlefish, and explores their otherworldly camouflage and bioluminescence abilities.   Accessible and entertaining, Kraken is the first substantial volume on this subject in more than a decade, and is a must for fans of popular science.

Wendy Williams’ writing has appeared on the front pages of The Boston Globe, The Christian Science Monitor, and The Baltimore Sun.  She has also written for The New York Times, Parade Magazine, and The Wall Street Journal. Williams is the coauthor of Cape Wind, which was named one of 2007’s Ten Best Environmental Books by Booklist, and one of the year’s best science books by Library Journal. Williams lives on Cape Cod, Massachusetts.

The Ocean Explorium is located at 174 Union Street in New Bedford and is handicap accessible through the rear entrance. Call 508.994.5400 for after-hours access. 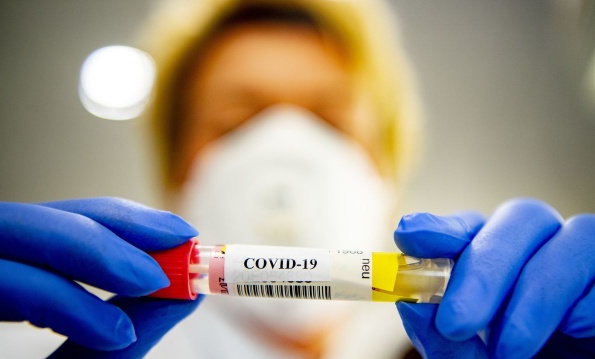 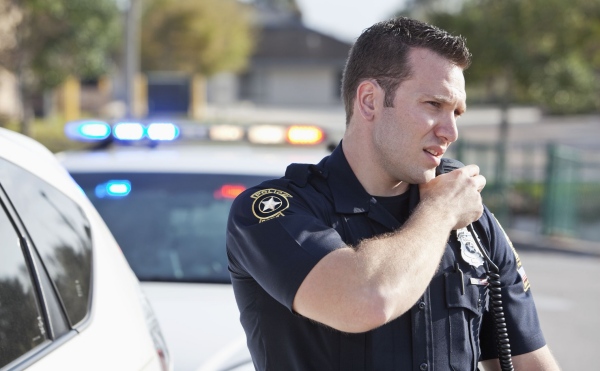 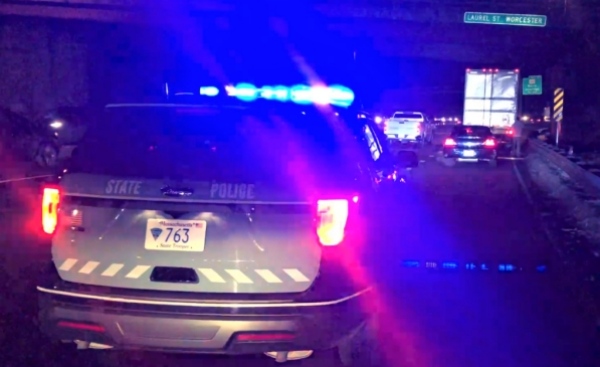 The City of New Bedford has roadwork sites for the upcoming week of November 30, …