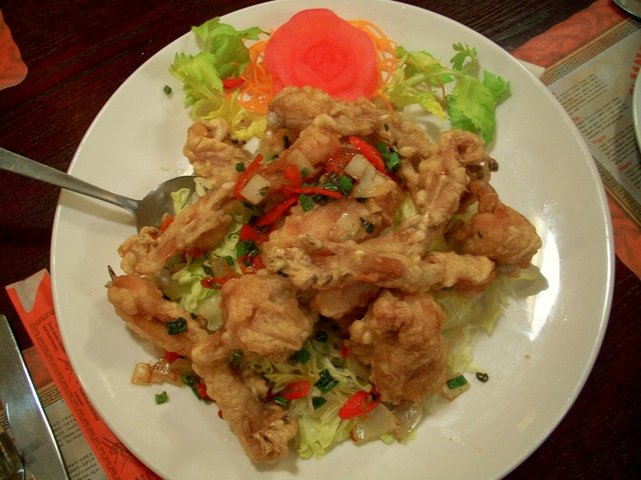 Surely I’m not alone in saying that I’ve been looking for a great Chinese Food restaurant for a really long time. Of course, Chinese food is like pizza and sex; even when it’s bad, it’s still pretty good.  With that said, I still hadn’t found that one special Asian dining experience that could win my loyalty until last Wednesday, when I had dinner with some friends at A Kitchen.

Located in Fairhaven, you’ve probably driven right past A Kitchen many times during your travels on Route 6.  It can be found in fairly nondescript building, which you will notice either before or after the Ice Chest, depending on which direction you are driving.  I live in Fairhaven, and am guilty of judging this book by its beige cover.  I’ve passed by A Kitchen many times, and after eating there I definitely feel like I’ve been missing out.

As I entered the restaurant I was greeted by the exceedingly courteous owner John, who encouraged me to sit anywhere.  From the crisp linen napkins to the gleaming sushi-bar seating area, I was immediately struck by how clean and tidy the restaurant was. The atmosphere was inviting, with small hints of Asian influence, but without the usual Chinese kitsch.

Having grown up in Florida, one thing I wasn’t used to was the option to bring your own alcohol.  I jokingly asked one of my friends if we could just pull up an extra table and mix our own drinks. He responded by looking at me dead in the eye and saying, “Why not? Douglas Liquor is right across the street.” As tempting as that was, my friends brought a few bottles of wine with them, which John graciously poured for us.

Since I was dining with a group, we each decided to order a few of our favorites, but we also got a little adventurous with the help of A Kitchen’s daily specials menu. As one of our friends (who is a regular) commented, “If you call ahead, John will make you just about anything you want, as long as he can get it.”

First up was my all-time favorite: crab rangoon. I had decided when I sat down that this restaurant would live or die by my first bite of rangoon. Luckily, it was a great version of the cream cheese and crab-stuffed fried wontons, creamy and crispy, which made for a great starter.

Another great selection to hit our table was the crispy Peking Duck, piping hot from the kitchen and served with Asian pancakes, scallions, and hoisin sauce. John expertly carved the duck for us before showing us how to make our own little Chinese duck tacos. I savored the tender, shredded morsels and was glad that it was cooked well enough to lose the gamey flavor that can sometimes overpower this beautiful dark meat.

Next came a little surprise: Somebody at the table ordered a plate of crispy-fried little feet when we weren’t looking. We all stared at the plate for a few seconds trying to figure out what was in front of us, until it finally registered that they were frog legs.  I haven’t had frog legs since visiting France years ago and my experience there, although not entirely unpleasant, didn’t leave me with a yearning to ever eat Kermit again.  Let’s just say A Kitchen’s gorgeous Szechuan flavored fried frog legs are something to be craved. Perfectly spicy and crunchy, they were gone in two bites.  They are so similar to chicken thighs I’d dare you to tell the difference in a blind taste test. In Fact, give these a try next time you see them on the specials menu and if you don’t like them, I’ll personally buy you something else.

We also ordered some calamari, which was coated with the same spicy batter as the frog legs.  I enjoyed them, but after the shock of loving the frog legs so much, the calamari wasn’t as special.

The sushi offerings here are impressive, and you are encouraged to let them know if you don’t see your favorite item on the menu…so they can try to make it for you. I would recommend sampling whatever they have on special that day.  The specials can sometimes be the freshest seafood or the most interesting dish the sushi chef has come up with. Our sushi came out fresh, cold, and in portions that were generous enough to share.

Of course, A Kitchen does the obligatory General Gau’s Chicken (General Tso, Tsao, Gao, etc.), but it does it so much better than many other places. They coat their chicken in water chestnut flour and egg whites, rather than drowning them in the usual beer-batter method.  This makes the chicken extra crispy, but not overly breaded. The accompanying sweet sauce was mild, even though it has the little ‘hot & spicy’ decal next to the menu item, so I would recommend asking for a few more peppers to spice it up even more if you’re a fan of the heat. Their beef with onions and peppers was also very good, but because we ate so many other amazing things, this plate was overshadowed.

One of the coolest things A Kitchen offers is delivery.  They will not only deliver their normal menu items, but they will also bring you sushi!

I think it’s about time for me to do some spring cleaning in my take-out drawer and replace those old Chinese food menus with just one, from A Kitchen.

A Kitchen
142 Huttleston Avenue, Fairhaven, MA.  (They share a back parking lot with the Ice Chest.)

Take Out Delivered to:
Fairhaven, New Bedford, Acushnet, and Mattapoisett.

Surely I’m not alone in saying that I’ve been looking for a great Chinese Food restaurant for a really long time.

They say "Necessity is the mother of invention", well that's true in the case here. I haven't been able to find much information on restaurants in the Southcoast area other than the odd review from a tourist on the Yellow Pages website. This bugs me. I'm the type of person who likes to do some research before I go out and spend my hard-earned money at a restaurant. More than once I've gone to a place that looks nice on the outside, only to be disappointed by the meal inside. If only I had been able to read a review about the place before I plunked down $28 for a plate of reheated *insert Gordon Ramsey expletive here* . You may ask what qualifies me to be a food critic or blogger or whatever...well, nothing I guess. Nothing official anyway. I think I know food pretty well. I've traveled the world and tasted all sorts of wonderful, awful, tasty, smelly, odd, luscious, exotic food. I've had the luxury of eating Italian food in Italy, German food in Germany, French food in France, Middle Eastern food in the Middle East. My aunts are Korean and my Grandmother's 2nd husband was Indonesian. My mother's a classically trained French Chef. I've lived in places where it's acceptable to eat dogs and cats and scorpions. I love food. I love talking about food. Most of all I love sharing my love of food with others. Please leave me comments...restaurants you've wanted to eat at but are too scared to try but aren't too scared to send me. Places you've eaten and you want to spare me the horror of going to. Places that have become a tradition in your family...yes, Olive Garden!
Previous Exposing New Bedford’s Parking Meters!
Next New Bedford CitiWork Neighborhood Improvement Mini-Grants 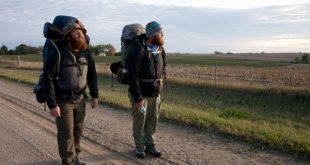 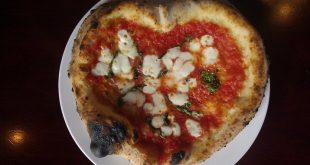 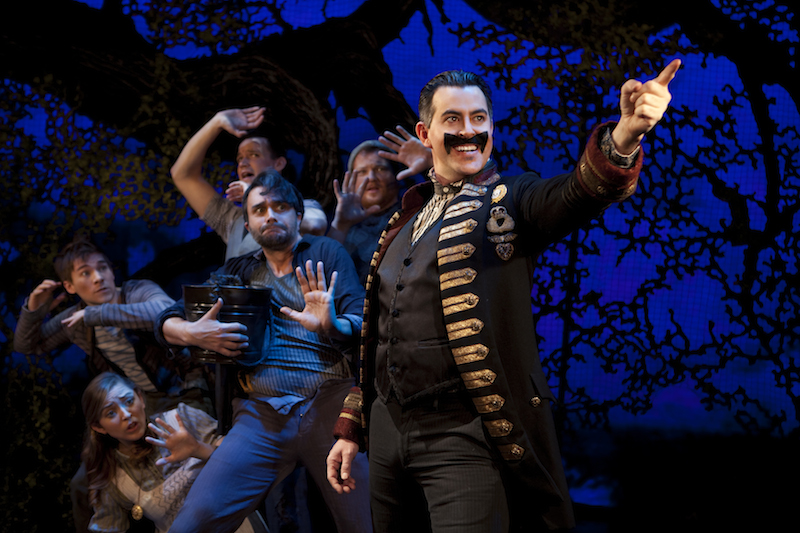