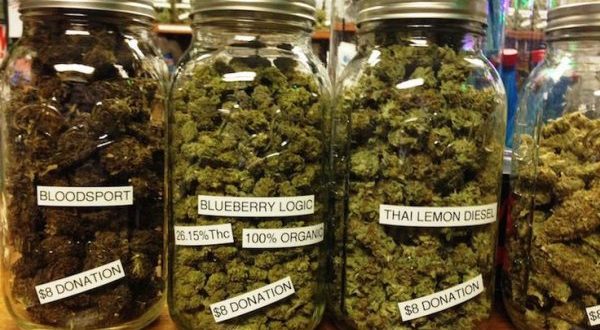 Back in February the Town of Westport voters lifted a ban on recreational marijuana. The following May the Planning Board voted unanimously approved Coastal Healing LLC for the town’s first medical marijuana facility to be located at 248 State Road. The proposed site would be 14,519 square feet and the company’s owner Diego Bernard expressed an interest in eventually adding recreational marijuana to sales.

“It is very expensive to be a medical facility only. We are not going to change our footprint but just expand what we do.” said Bernard.

Some during the meeting explained that this wasn’t necessarily a statement against the ideas but an action that would buy the town more time to look at these ideas in greater detail and care, especially when it comes to studying zoning issues. In fact, the idea that the town will eventually allow recreational marijuana was expressed during the meeting by several people including former Selectman R. Michael Sullivan.

Some, including Police Chief Pelletier, would rather have the prohibition of recreational marijuana be made permanent or studied in greater depth citing a fatal accident on State Road where the driver that caused the accident allegedly admitted driving under the influence of marijuana. “The town is not ready for recreational marijuana,” Pelletier said.

Selectman Brian Valcourt expressed some concern about the repercussions of Saturday’s vote and that the town could have some legal issues because of it.

“We likely will get a lawsuit from one petitioner and future petitioners. The town has agreed on zoning which supersedes town bylaws.” Valcourt said.

Brian Corey, the Coastal Healing’s attorney said the town of Westport would benefit by way of taxes and the town would receive a 3 percent direct tax and that state law allows it to receive another 3 percent from taxes.