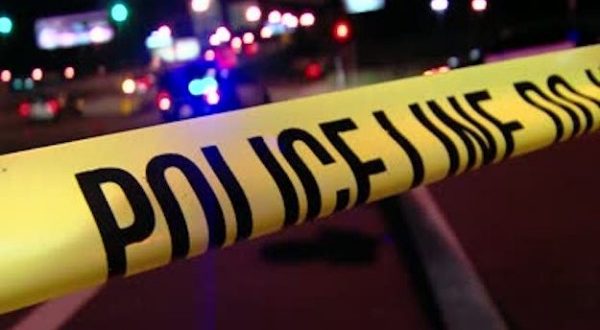 Cape & Islands District Attorney Michael O’Keefe announced today that on June 12, 2020 at approximately 11:09 p.m., Wareham Police responded to a report of a motor vehicle crash on Cranberry Highway in Wareham.

A vehicle had collided with a motorcycle and fled the scene. The operator of the motorcycle, Kenneth J. Baptiste (1-24-55) of Wareham was transported to the hospital where he succumbed to his injuries. 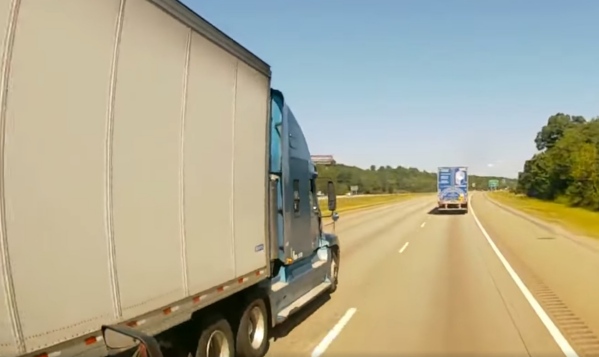 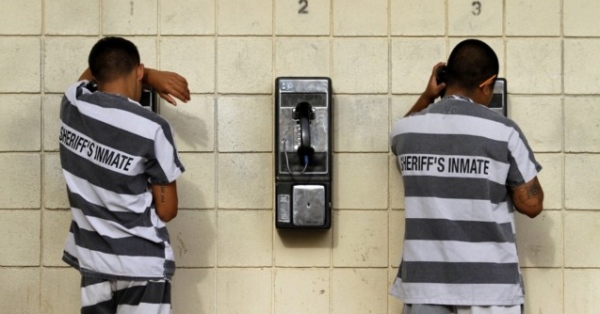