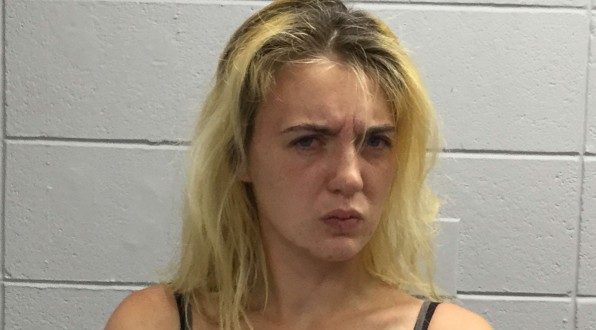 On Tuesday, Officers Robert McLain and Ryan Turner responded to a disturbance at about 2:00 a.m. on Cranberry Highway.

In the process of being placed in custody, the female allegedly assaulted Officer McLain and was very disruptive while being processed by Sergeant Paul Somers at the police station.

Katie Lennon, 24, of Wareham, is charged with disorderly conduct, disturbing the peace, assault and battery on a police officer, and resisting arrest.

Previous Ducks run over and left suffering in the road in Freetown
Next Massachusetts State Troopers arrest man, seize ‘Ghost Gun’ and narcotics