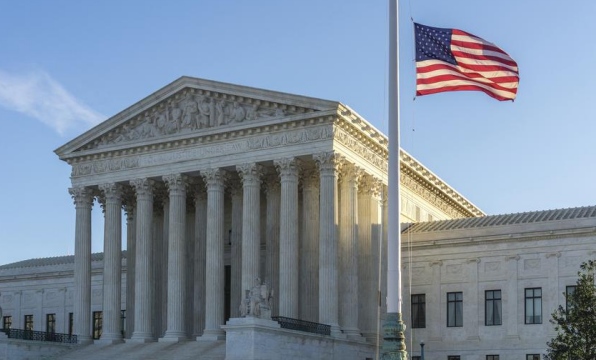 Early in the pandemic, on March 10th, 2020, Massachusett’s Gov. Baker declared a state of emergency which gave him power to shut down a variety of businesses, events, and large gatherings, and mandating masks in an attempt to slow the spread of COVID-19.

For those actions, he was sued by a group of pastors and small businesses across the state who felt that he had no authority to issue public health-related orders under the state’s Civil Defense Act and that the governor’s actions infringed on people’s constitutional rights to due process and free assembly and was an act of “legislative police power.”

However, in December the state’s highest court, the Massachusetts Supreme Judicial Court, rejected the challenege and stated that the pandemic clearly merited action by the governor under the Cold War-era law. In that ruling, the Massachusetts Supreme Judicial Court declared that “Given that COVID-19 is a pandemic that has killed over a million people worldwide, it spreads from person to person, effective vaccines have not yet been distributed, there is no known cure, and a rise in cases threatens to overrun the Commonwealth’s hospital system, it is a natural cause for which action is needed.”

The group went throught the legal process of appealing that ruling and brought the case to the U.S. Supreme court. On Monday, the nation’s highest court announced without comment that it would not consider the appeal, in essence. finding that Gov. Charlie Baker did not overstep his authority.