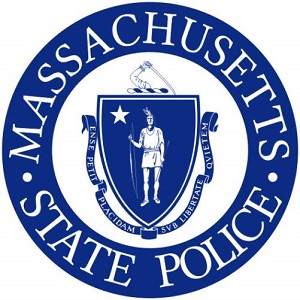 On March 6th, 2015, Lakeville Police executed a search warrant in connection with two individuals wanted for at least three house breaks, and a larceny in Lakeville. After a week long investigation the individuals were located staying at the Moby Dick Motel in Dartmouth. Lakeville Police executed a warrant at that location and recovered various stolen property from the house break-in in Lakeville, as well as stolen property from Stoughton, Mattapoisett, Marion, and Dartmouth.

Investigating the incident for the Lakeville Police were Detective/Sergeant Sean Joyce and Officer Erik McNeice. Also assisting were Dartmouth, Mattapoisett, and Marion Detectives as well as Massachusetts State Police.