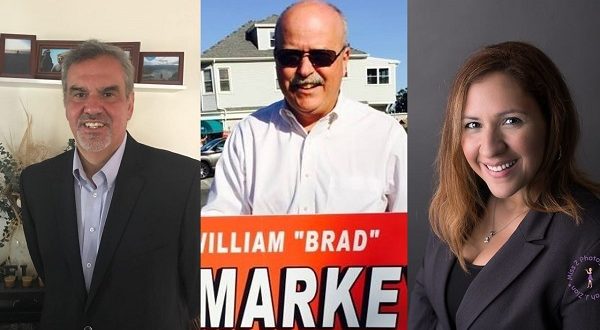 Three familiar faces are running for the Ward 1 City Council seat in 2019; incumbent William “Brad” Markey, second-place finisher in 2017 Melissa Costa, and Dan Costa who ran in the preliminary election in 2017. Melissa Costa and Dan Costa still have to file officially by August 30th.

Ward 1 is the north most ward in New Bedford.