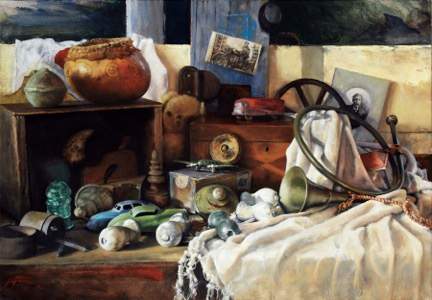 A Live Auction moderated by auctioneer, Dennis Broadbent and featuring art from some of the area’s most celebrated names will be the primary attraction at the Spinner Celebrates! 33rd Anniversary Fundraising Gala. Also included in the auction are pottery by Peruvian artisans from Colo Colo Gallery. The event is to be held at Fort Taber Community Center located at Fort Taber Park in New Bedford on Saturday evening, October 18, 2014 from 6pm to 10pm.

Headlining the Live Auction are works from these well-known artists:

Additionally, a silent auction will feature antique objects—such as Pairpoint glass—rare books, signed prints, and gift items from merchants, restaurants, artisans and museums throughout the area.

Images of the artwork can also be viewed at www.spinnerpub.com.

The October 18 event will be catered and feature an open-bar with beer, wine and a signature cocktail. Live Big Band music will be provided by The Meadowlarks.

Tickets are $75 each and can be purchased at www.spinnerpub.com or at these local outlets: Bourassa Hardware, Arthur Moniz Gallery and Subtext Bookshop. Tickets can also be ordered by calling (508) 994-4564. Seating is limited; early reservations are recommended. Proceeds will support the Spinner Publications’ educational projects and new books, including A Picture History of New Bedford ~ Volume 2, 1925-2014 due for publication in 2015.

*hover over image for details
[Show as slideshow] 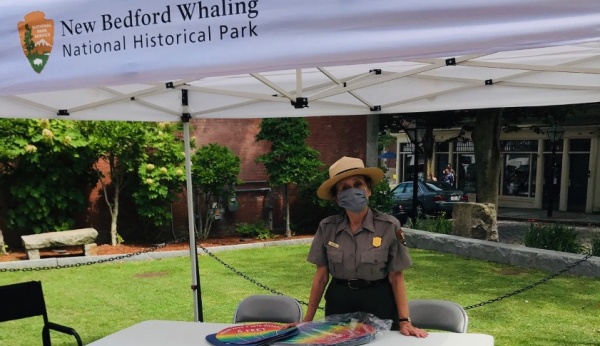 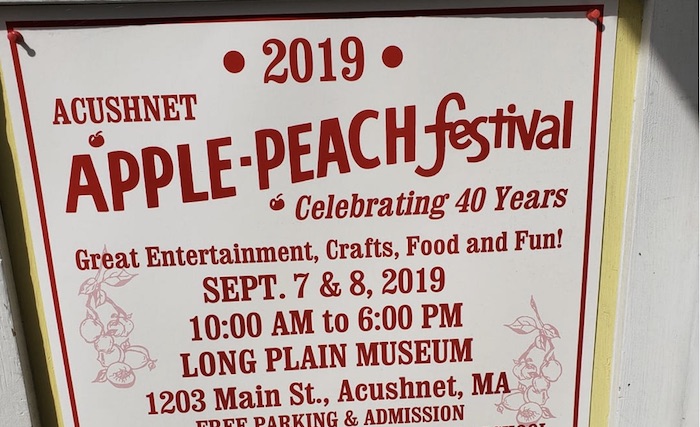 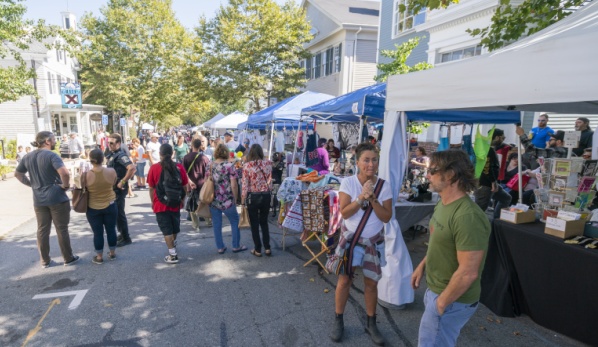