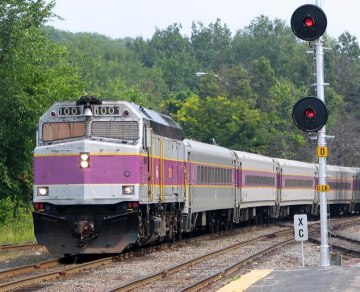 New Bedford residents have a love/hate relationship with South Coast Rail, the rail line that will restore train service to Boston from Taunton, Fall River, Freetown, and New Bedford. We love the idea of being able to take a train from New Bedford to Boston for work or recreation. We hate that South Coast Rail has been promised so much in the past, that most New Bedford residents either sigh or laugh when they hear that “South Coast Rail is coming soon” in the news or from a politician’s mouth. In 1991, Massachusetts Governor Weld made the infamous promise to a Chamber of Commerce audience at White’s of Westport, “If you don’t have commuter rail by 1997, you can sue me.” Who’s ready for a class-action lawsuit? Four governors later, and 16 years past the deadline, we are not much closer to having South Coast Rail service even though Governor Deval Patrick has recently promised $1.8 billion of funding. Even the most optimistic forecasts state that South Coast Rail service wouldn’t start until 2018, or more than two decades past Weld’s promise. Based on what I know today, 2020 would be a more realistic estimate.

South Coast Rail is an expensive, complex project. There’s a lot of information (and misinformation) out there. With this article, I hope to explain the basics of South Coast Rail, examining the past, present and future of the project. For those that want to delve into the 100+ page documents produced by the state, check out my document sources at the bottom of this article. 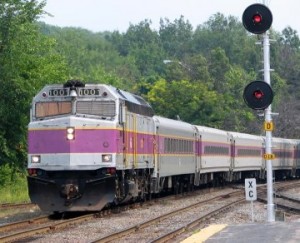 South Cost Rail was first proposed in the 1980s with the intent of bringing economic development to the Fall River and New Bedford areas. New Bedford and Fall River peaked economically in the 1940s and declined significantly in the 1970s. New Bedford, once the whaling capital of the world, glass capital of the world (known as the “City of Light” at one point) and textile producing powerhouse, became a shell of itself with the fishing industry (mostly scallops) saving it from becoming a Flint, Michigan. South Coast Rail was to become the economic stimulus needed to boost New Bedford and Fall River’s economy.

South Coast Rail service will allow people to commute to Boston for higher paying jobs and bring significant tourism in the southcoast, Massachusetts. For New Bedford, it would stop the one-way migration of our most talented workers. Rather than commute, many simply relocated to Boston. New Bedford and Fall River generally have twice the unemployment rate of the state average. South Coast Rail would help bring New Bedford’s unemployment rate closer to parity with the state average.

South Coast Rail is a network of 10 new train stations that will run southward from Stoughton to Taunton and then fork off to Fall River and New Bedford. New Bedford is proposed to get two train stations, a King’s Highway station and the Whale’s Tooth Station just off of Route 18 near downtown New Bedford.

Heading North, these stations will connect to the Stoughton Station. Check out an interactive map here. 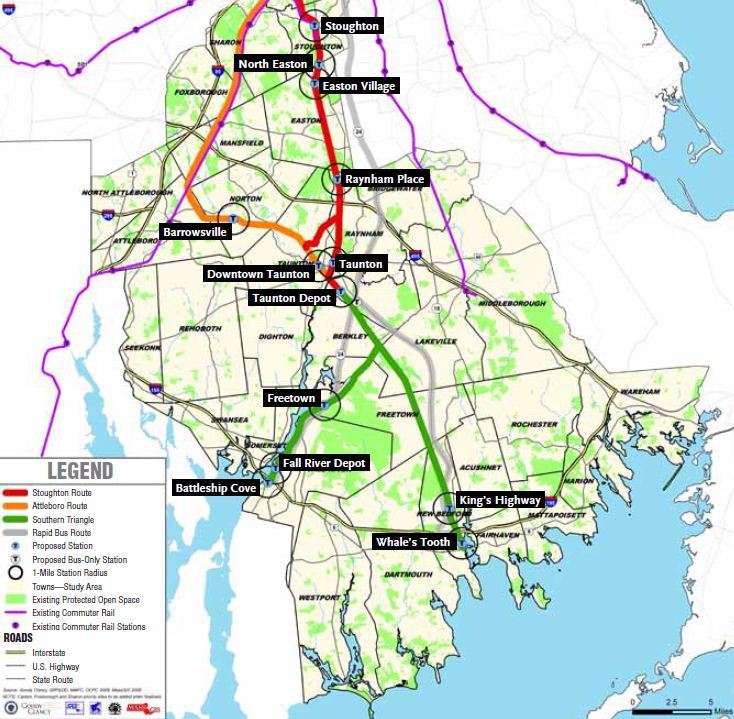 Not all train stations will be the same. For South Coast Rail there are four types;  Multimodal Hub, New Center, Village Station and Park-and-Ride stations. 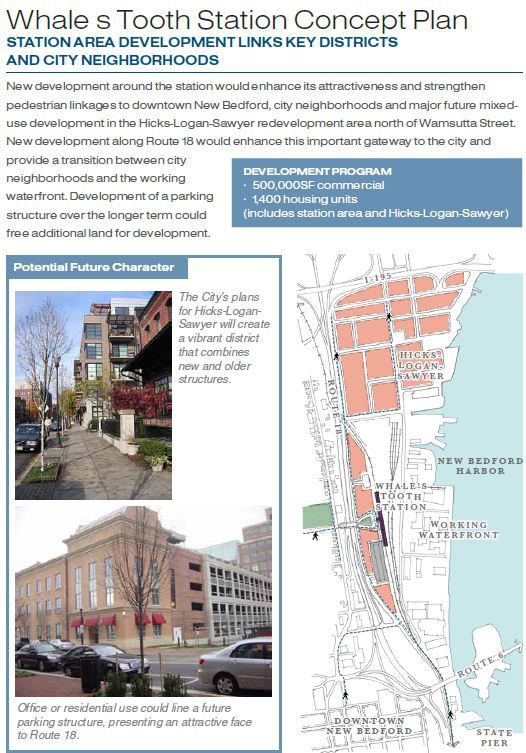 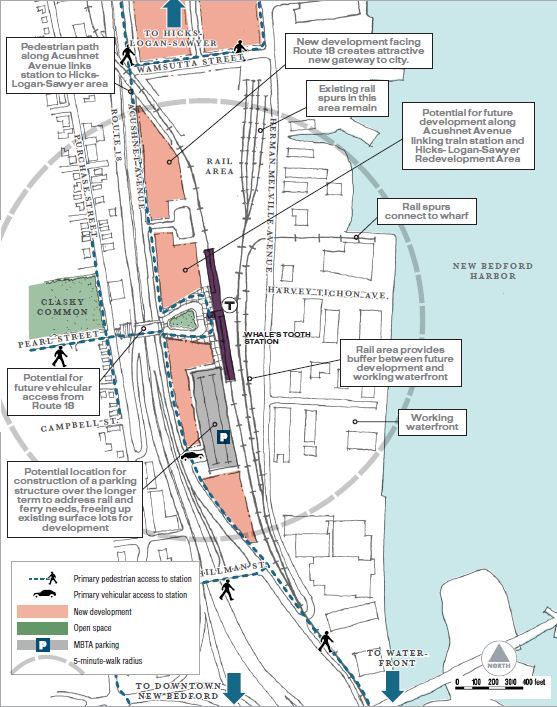 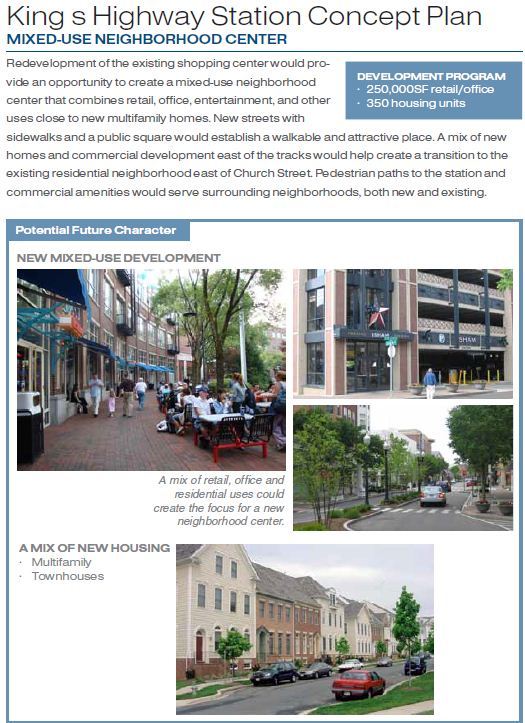 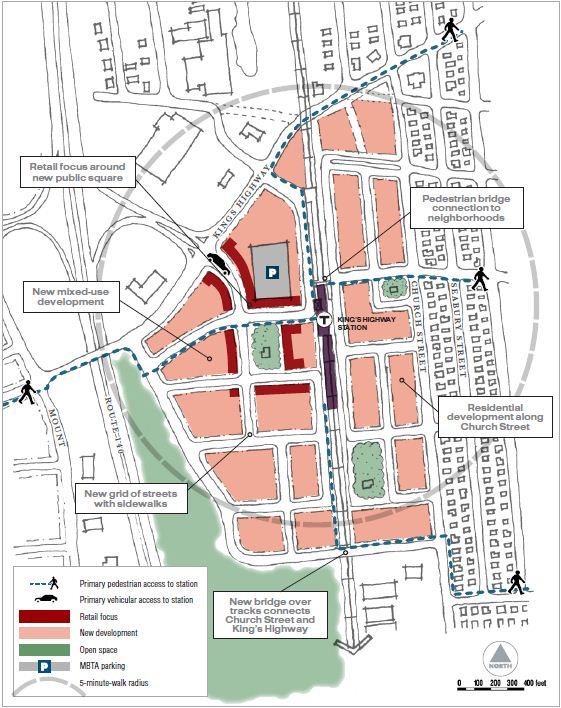 The other types of stations: 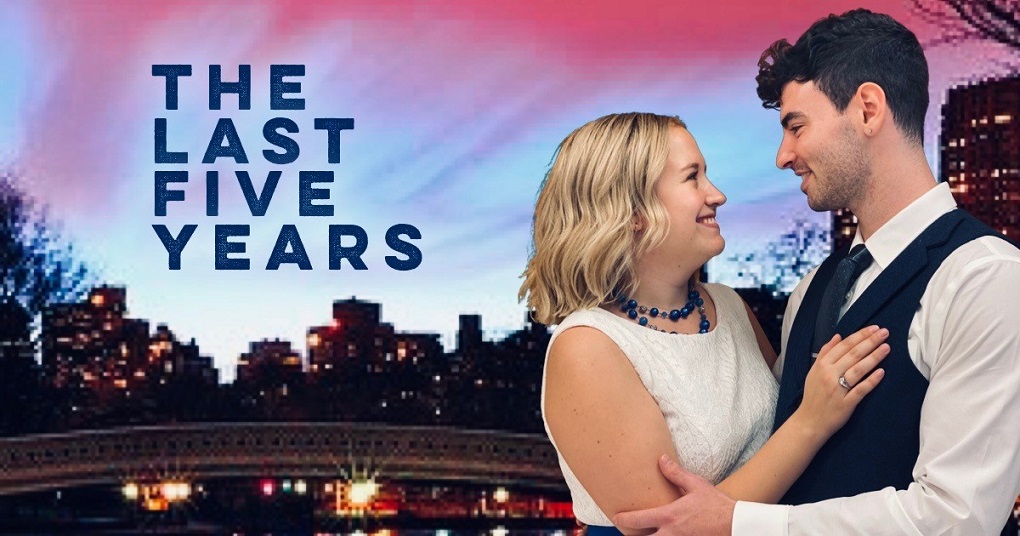 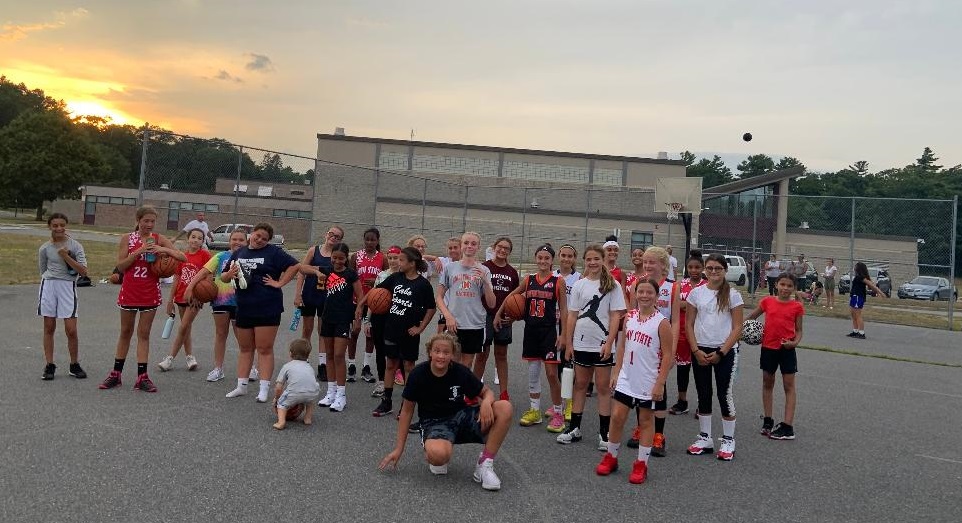 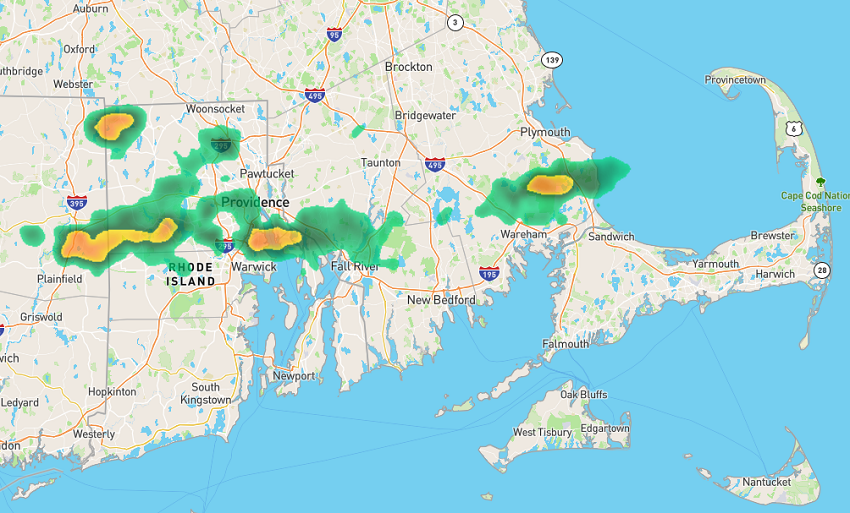 In an effort to ensure individuals in need are receiving adequate support at home, Mass …