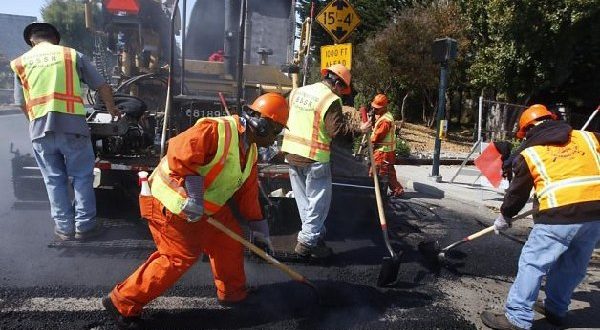 Yesterday, Senator Montigny (D-New Bedford) voted in favor of a 3-year, $600 million transportation financing bill that will provide cities and towns with much-needed support for local road and bridge repairs over a three year period. Local municipalities can expect to receive the following funding per year:

The vote comes just one week after the House approved its version of the bill, including only 1-year of $200 million in Chapter 90.

“This funding will give New Bedford and surrounding towns the much needed resources to attend to vital infrastructure repairs,” said Senator Montigny. “By extending this authorization through a multi-year period, we are also giving municipalities the ability to plan in advance. It is imperative that the House adopt the Senate’s plan so that cities and towns can achieve this important service for taxpayers.”

The bill must now be reconciled between the House and Senate before it proceeds to the Governor for final passage.