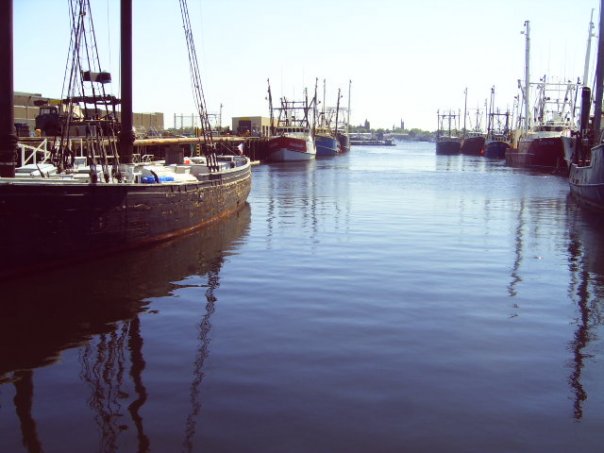 January in Massachusetts is generally a miserable time of year:  The days are short, the nights are long and cold, and a general malaise descends over most of us until spring thaws our frosty hearts.  This January, however, living in this area provides an unique opportunity to make a dent in those Winter Blues.

If you’ve ever wanted to be in a movie, here’s your chance.  Just show up to the Zeiterion Theatre on January 3rd, between the hours of 6 and 8 P.M.  Through their Facebook page, the producers of Fairhaven (The Movie) announced that there will be an Open Casting Call held to fill the roles of featured extras, as well as some small speaking parts:

“We are looking for locals of all ages, male and female, to be featured extras in various scenes throughout the film all over Fairhaven and New Bedford.”  The roles will be unpaid, but the producers said, “we’ll feed you and make sure you have a good time.”

Filming will take place January 10-29, in both Fairhaven and New Bedford, and will include on location shoots at several Fairhaven landmarks, such as the Town Hall, the high school, and Fort Phoenix.  For those of you wishing to attend, you are asked to RSVP by e-mail to: fairhaventhemovie@gmail.com.

A former high school football star and one time college athlete, Jon has landed back in the place of his youth – Fairhaven – a small fishing village on the Massachusetts coast.  Now in his early thirties, and with the promise of younger days seemingly washed ashore, Jon’s vague feelings of dissatisfaction are crystallized by a television interview with his football hero Tom Brady, who proclaims that, even after three super bowl wins, “There’s got to be something more than this.”

Jon recounts his epiphany to Sam, old friend and schoolmate who married early, fathered early, divorced early and never left town.  Sam made his own peace with small town life years ago, and is happy enough just to provide a stable home for his loving daughter, Cara, while secretly still pining for his beautiful ex-wife Kate.

Together, Jon and Sam anticipate the return of Dave, the third member of their once-indomitable trio.  Having left town seven years ago and never looked back, Dave is finally returning to Fairhaven on the occasion of his estranged father’s death.  As tonic to Jon’s soulful self-inquiry and Sam’s stoic loneliness, Dave is determined to inject some heavy-duty, Vegas-style fun into the funeral weekend.  But when old dreams and simmering resentments come to the beer & tequila-soaked surface of their reunion, not even Dave can fend off a healthy dose of reality.

Previous An Interview with Butch McCarthy
Next How to Create an Album: Tickets To The Moon