“ICYMI: Abolition Row Park is planned for completion this fall and will fill vacant lots directly across Seventh Street from three buildings on the National Register of Historic Places: the Nathan and Mary (Polly) Johnson Properties, which are documented Underground Railroad sites and include the first home in freedom for Frederick Douglass; and the 1820 Friends Meeting House.

The park will include a statue of Douglass by sculptor Robert Blake, a historic interpretation gallery, a waterwall for reflection, a gazebo for public gatherings, trees, gardens, and a plaza.

The gazebo and statue of Frederick Douglass are being provided by the New Bedford Historical Society, which is headquartered in the Nathan and Polly Johnson House at 21 Seventh Street.” -City of New Bedford. 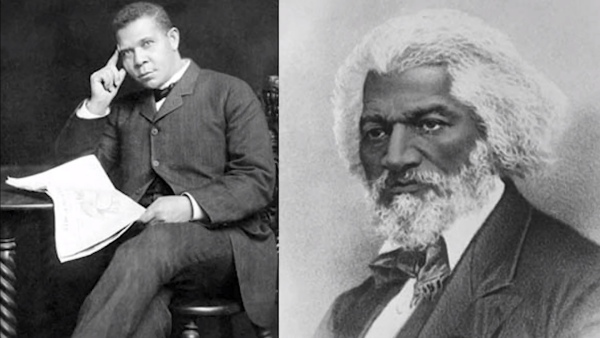 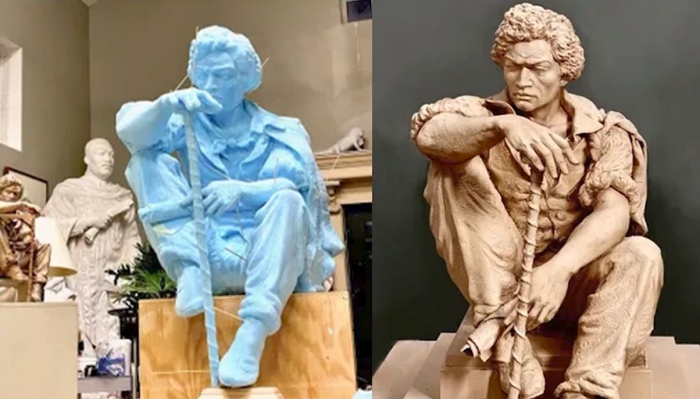