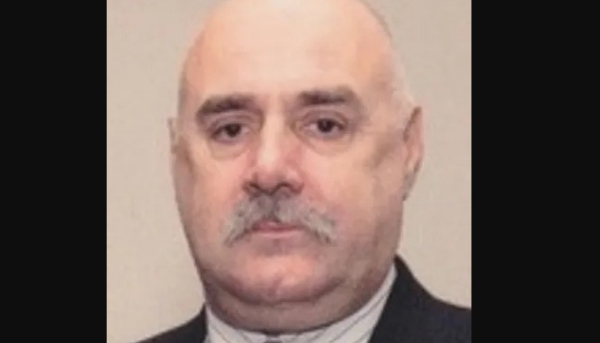 “The NBPD grieves the passing of retired Sgt. Franklin A. Eccleston, 67, of New Bedford. He served with the department for 30 years.

He is survived by his wife Diane, his daughter Melissa Eccleston, and many extended family members.

Our deepest sympathy is extended to his wife, children, and entire family. We will remember and honor him always.”-NBPD.