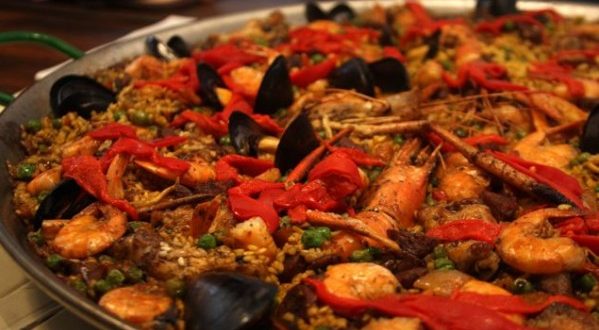 Mayor Mitchell will hold neighborhood office hours for the month of December on Tuesday, December 10, from 5:30 to 7:00 p.m. at Vasco da Gama Restaurant, 85 Dartmouth Street.

City residents are invited to attend the neighborhood office hours to meet with Mayor Mitchell directly and share their concerns and ideas, as well as a bite to eat. The sessions are open to all New Bedford residents, no advance appointments are required and meetings with the Mayor will be done on a first-come, first-served basis.