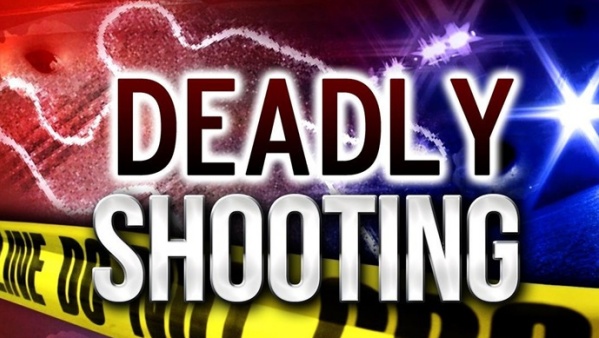 On Saturday, October 9, 2021 at around 10:50 p.m., officers responded to the 100 block of North Lake Avenue near Elk Street for reports of shots fired. Upon arrival, officers located 29-year-old Alexander Bolton of New Bedford, Massachusetts at the scene with a gunshot wound to the torso.

Shortly after the call, also Albany Medical Center Hospital notified police that six men had entered the emergency room all with gunshot wounds:

Through the investigation it was determine that all six victims were also shot during the incident on North Lake Avenue. All six men were treated at the hospital for what appear to be non-life threatening injuries.
Bolton was treated at the scene by emergency medical personnel and transported to Albany Medical Center Hospital where he was later pronounced deceased.

At this time the investigation remains ongoing and anyone with information is asked to contact the Albany Police Detective Division at 518-462-8039.