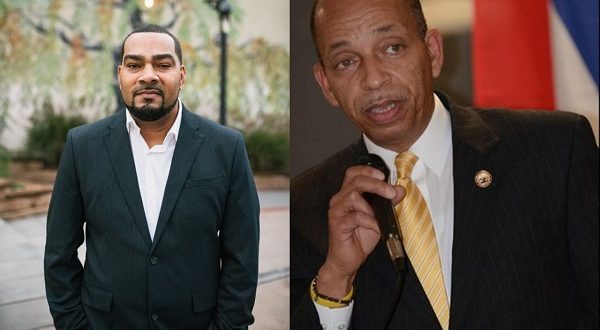 In a statement, New Bedford’s Elections Commissioner Manuel DeBrito explained the rules for candidates running for two elected offices and the $50,000-60,000 price tag to the City should a candidate win both elections. While not directly saying so, it’s in response to current at-Large City Councilor Brian Gomes choosing to run for both Mayor and at_large City Council in the October 1 preliminary election.

“My office has received multiple inquiries regarding a candidate’s ability to run for multiple offices during a municipal election. While I have verbally shared my thoughts, I wanted to make an official statement on the matter.

It is a longstanding common-law rule that due to the nature of their duties one person may not hold the offices of Mayor and City Councilor at the same time. And, while the City Charter does not expressly prohibit a person from submitting nomination papers for the two offices simultaneously, historically candidates who may have considered this option have weighed the issues it presents and have ultimately chosen not to run for both offices in the same election.

In weighing the decision of whether to run for dual offices, a candidate may consider State Ethics Laws, Campaign Finance Laws, and the potential cost to the city of $50,000-60,000 for a special election should they be elected to both offices.” 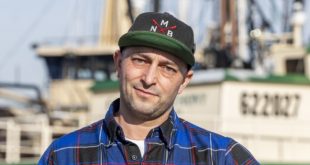 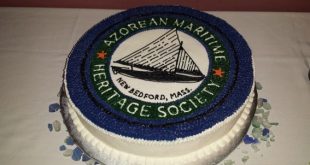 A Shirley, Massachusetts woman pleaded guilty on Wednesday in federal court in Boston to stealing … 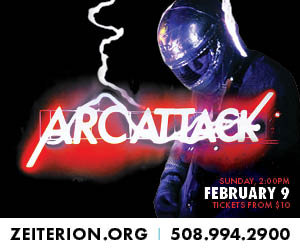