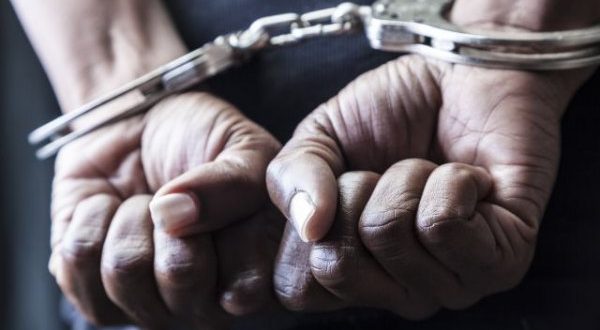 A man wanted for a shooting last week on Middle Street possessed an illegal firearm when he was arrested by police Tuesday, May 22.

Lopes has nine open cases in New Bedford District Court and failed to show up for court dates at least 14 times. He has 12 adult arraignments on charges including assault and battery with a dangerous weapon, assault and battery and possession of a narcotic with intent to distribute.

Lopes is being held pending a dangerousness hearing.