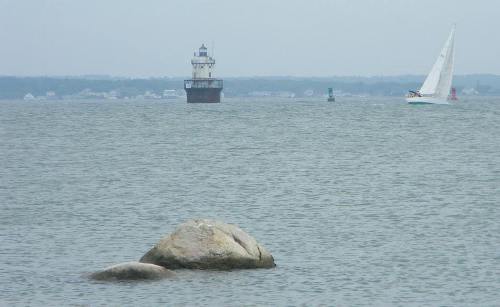 Significant rainfall over the last 24 hours has raised the threat of elevated bacteria levels at these locations. City officials have closed New Bedford’s beaches to swimming as a precautionary measure to protect public health.

The water at these beaches will be tested daily until acceptable water quality levels are obtained and swimming can resume. Testing will begin on Wednesday morning, August 28, 2013. If bacterial levels are within acceptable limits at that time, the beaches will reopen on Thursday, August 29, 2013. Further updates regarding openings and closures will be made as water quality results are received.

Additional information is available by calling the New Bedford Health Department at (508) 991-6199.