“A Massachusetts man has been ejected after a multi-vehicle crash Friday evening on Route 195.

According to Massachusetts State Police Trooper James DeAngelis, just before 7:15 p.m. tonight, Troopers assigned to the Dartmouth Barracks responded to reports of a crash involving four vehicles in the left lane of Route 195 westbound.

The crash appeared to be near the Fairhaven/New Bedford line.

Responding cruisers closed all lanes of the highway for safety due to low-light conditions. 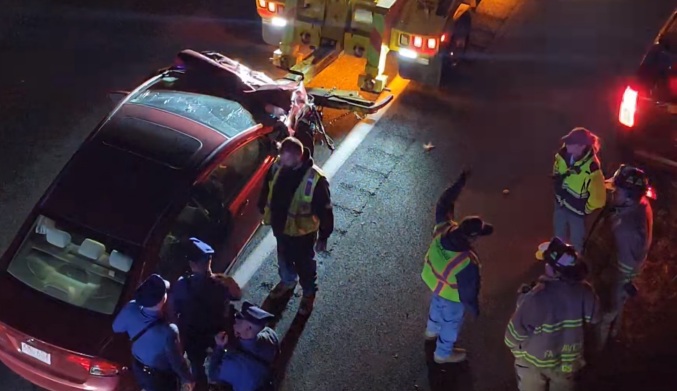 Preliminary reports from State Police state one person, a 37-year-old man from New Bedford, was ejected from his 2005 Volvo V50. A good Samaritan/medical professional assisted on scene and confirmed the injured party was conscious but sustained serious injuries.

A total of eight people were transported to hospitals, this was done via Ambulances assisting in mutual aid from New Bedford EMS, Fairhaven EMS, and Mattapoisett EMS.

The crash scene cleared at 8:20 p.m., approximately one hour after the original call came in.

The cause remains under investigation and as of this writing, no charges have been issued.” -Massachusetts State Police. 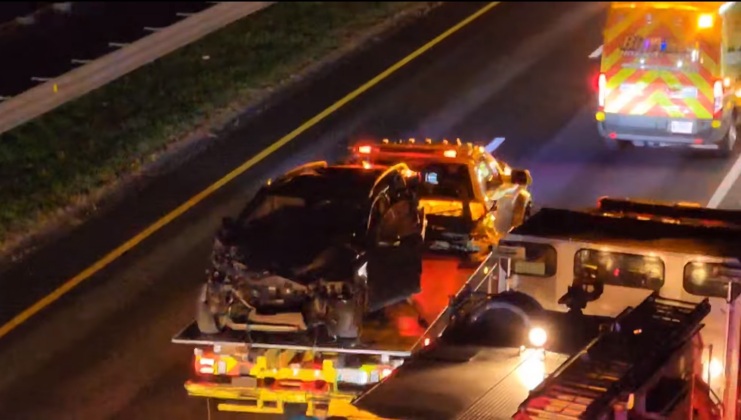