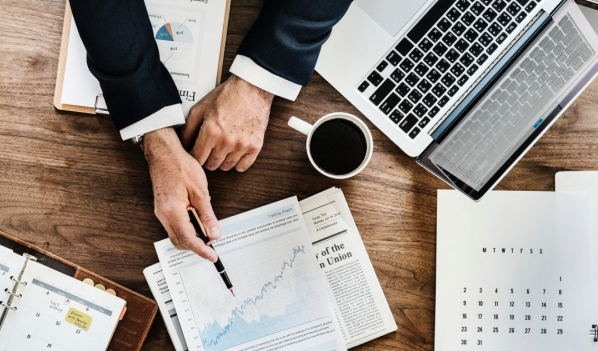 Mr. Gagne is an experienced municipal executive who most recently served as Town Administrator for the Town of Mattapoisett, where the role also includes responsibilities as chief financial officer for the town. Gagne served in the role from 2009 until his retirement in 2020. Previously, he served as Executive Administrator for the Town of Dartmouth from 1986 to 2009. In each position, Mr. Gagne acted as the municipality’s chief administrative officer, managing town finances, operations, and personnel, and reporting to the select board.

Mr. Gagne worked with financial officials to preserve the Town of Dartmouth’s excellent bond rating. In Mattapoisett, he was part of the financial team that worked to achieve AAA bond rating from Standard and Poor’s, the highest-available rating, and they built a $6.5 million reserve in the town’s stabilization fund and OPEB (other postemployment benefit) reserves, the highest reserves per capita in southeastern Massachusetts.

“I’m pleased that Michael Gagne is joining our team,” said Mayor Jon Mitchell. “Mike’s depth of experience and sterling reputation as a municipal administrator will serve New Bedford well as we manage the City’s transition in financial management and work toward appointing a permanent candidate for Chief Financial Officer.”

“I look forward to working with the Mayor, his administration, and with the City Council to continue the important progress that has been made in managing the City’s finances and to ensure that New Bedford’s skillful management of its fiscal operations does not miss a beat during the ongoing transition process,” said Mr. Gagne.

Mr. Gagne will assume the position of Interim CFO on June 1, 2021 and is expected to serve until the City hires a permanent replacement later this year.

City Auditor Robert Ekstrom has temporarily served as Acting Chief Financial Officer since May 16, when former Chief Financial Officer Ari J. Sky departed to accept a new position as a municipal manager. Mr. Sky has continued to support the City’s financial management team as work continues to adopt a City Budget for Fiscal Year 2022. Further details regarding the search process for the position of CFO will be announced at a later date.