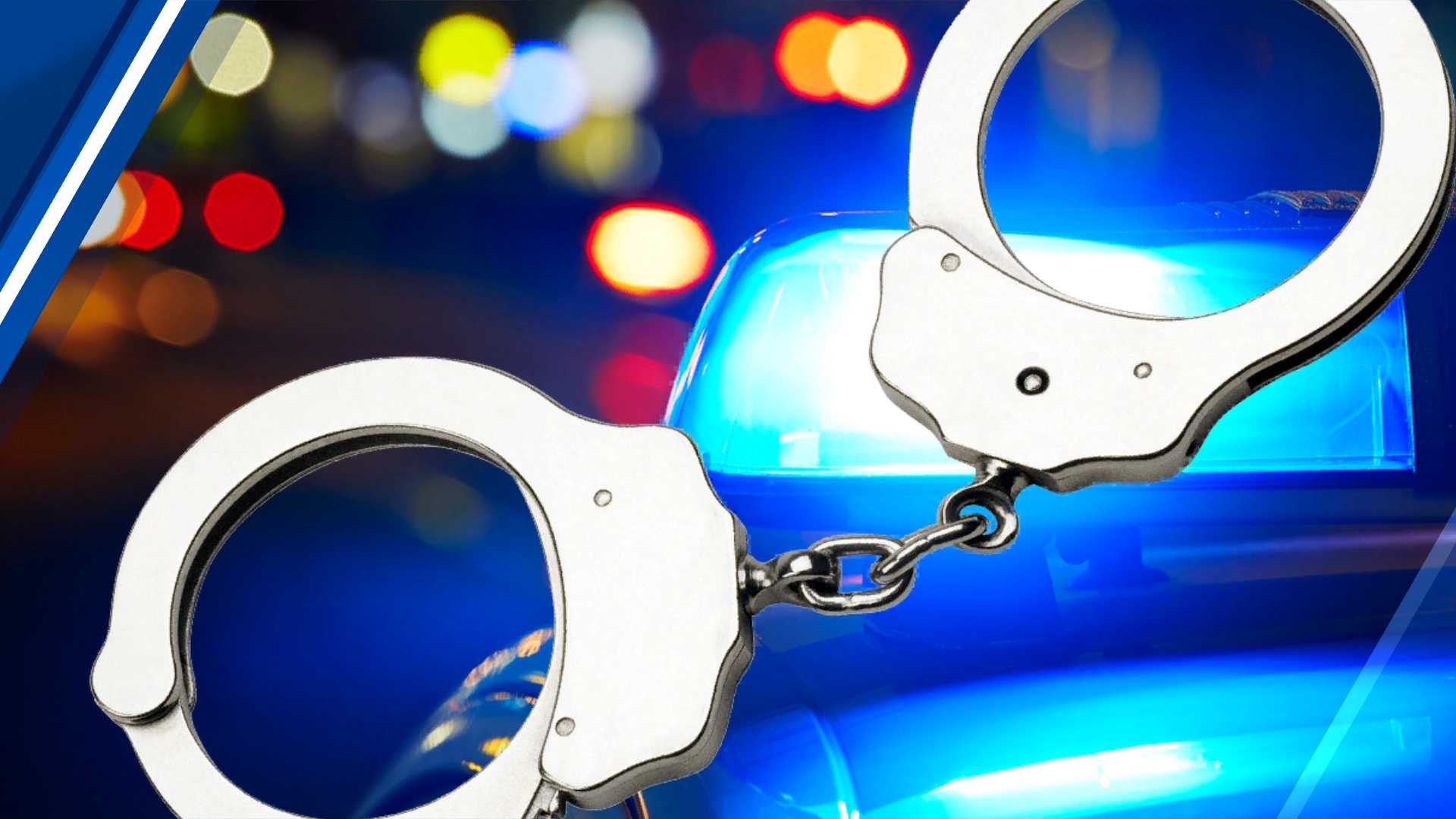 On Wednesday, Feb. 23, a joint state-local operation, conducted to reduce the demand of commercial sexual exploitation, resulted in the arrests of six men.

The operation utilized law enforcement officers posing online as escorts and a hotel in the Revere area. The six men were arrested as they arrived at the hotel after previously culminating an agreement for commercial sex with the undercover officers.

Those arrested for sexual conduct for a fee were as follows:

The Massachusetts State Police and its local and federal law enforcement partners are committed to the apprehension of perpetrators of sexual exploitation and the safe recovery of victims of sex trafficking.