One bill unanimously passed by the state Senate on Thursday would revise Massachusetts’ adoption laws to remove a section prohibiting adults from adopting younger siblings, aunts or uncles, and another aims to make it easier for homeless youth and adults to secure state IDs.

Both bills cleared the Senate on 39-0 votes, advancing to the House for any further action. The House in November gave initial approval to a similar adoption bill (H 243) filed by Rep. Jack Lewis.

Sen. Joan Lovely, who filed the Senate version of the bill (S 2616), described the restriction against adopting younger brothers, sisters, aunts and uncles as an outdated measure “put in place at the beginning of the last century to prevent the potential for inheritance abuse.”

“But the Commonwealth has since adopted legal protections such as conservatorships to prevent this from occurring,” Lovely, a Salem Democrat, said during the session. “Promoting kinship placements has long been a priority in the Commonwealth to minimize family separation and trauma. As a result, allowing younger siblings, aunts and uncles to be adopted in appropriate settings will assist in easing difficult situations for our most vulnerable youth.”

The second bill (S 2612) the Senate passed directs the Registry of Motor Vehicles to develop a process for homeless individuals to obtain a Massachusetts identification card without paying fees and by providing alternative residency documents in lieu of address information, such as materials from a homelessness services provider.

The bill’s sponsor, Worcester Democrat Sen. Harriette Chandler, said a lack of a valid ID can hinder homeless youth and adults seeking to accomplish tasks like applying for a job, entering certain government buildings, opening bank accounts and picking up packages from the post office.

“A state ID is absolutely essential to everyday life, because without identification cards, homeless youths and adults are left behind,” Chandler said.

Senators passed a version of the bill last session, which went on to die in the House Ways and Means Committee after the Senate’s unanimous vote in February 2020.

This session, a homeless individuals ID bill filed by Reps. Kay Khan and James O’Day (H 3515) has been before the House Ways and Means Committee since Nov. 22, 2011 after it won the Transportation Committee’s endorsement.

“We know that the lack of a Mass ID is a common, yet needless, barrier to accessing housing, wraparound services, job training, financial assistance, and educational supports,” Kelly Turley of the Massachusetts Coalition for the Homeless said in a statement distributed by Chandler’s office. “We call on the House of Representatives to take swift action to pass the bill as well. Prompt passage and enactment of the Massachusetts ID access bill is critical, especially at a time when the ripple effects of the COVID-19 pandemic further complicate access to housing and resources for families and individuals from every region of the Commonwealth who are experiencing homelessness and lack a Mass ID.” 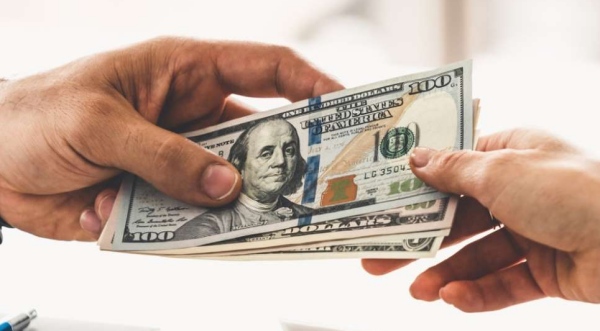 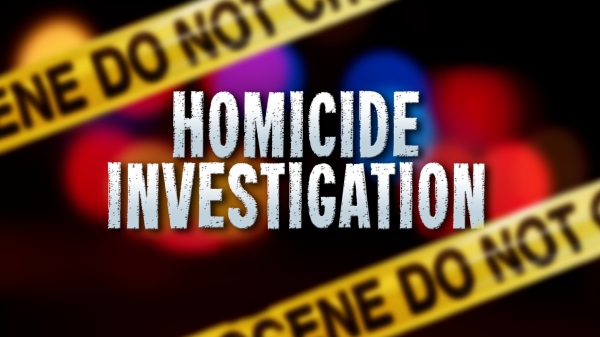 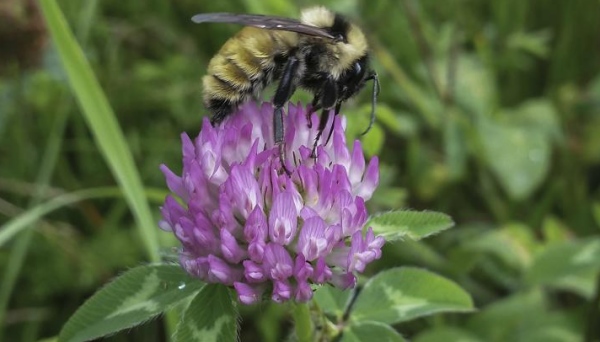