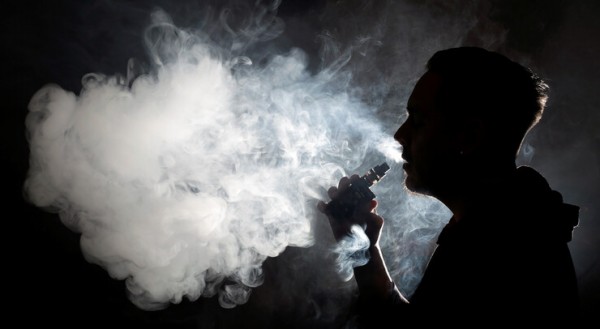 A second person has died of a vaping-associated lung injury, the Massachusetts Department of Public Health (DPH) announced today. The patient, a woman in her 40s from Middlesex County who vaped nicotine, is among more than 200 suspected vaping-associated lung injury patients that have been reported to DPH since September when Massachusetts began requiring clinicians to immediately report any unexplained lung injury in a patient with a history of vaping to the department.

Earlier this month, DPH reported the state’s first death from a vaping-associated lung injury, a woman in her 60s from Hampshire County who also vaped nicotine.

“I am deeply saddened to learn about the death of a second patient from this lung injury,’’ said Public Health Commissioner Monica Bharel, MD, MPH. “While we continue to work with our federal partners to investigate the cause of these vaping-associated lung injuries, we cannot at this time attribute a single substance or product to this outbreak of illness.”

Governor Baker declared a public health emergency on September 24 and temporarily banned the sale of vaping products and devices, in response to the growing number of cases of severe lung injuries associated with the use of e-cigarettes and cannabis and nicotine vaping products in Massachusetts and nationally.

Clinicians are asked to report any individual experiencing otherwise unexplained progressive symptoms of shortness of breath, fatigue, chest pain, cough, or weight loss, of any severity, and an abnormal chest imaging study, who also reports vaping within the 90 days prior to the onset of symptoms.

Of the 61 Massachusetts cases that have been reported to the CDC, 27 are male and 34 are female. A majority of the cases– 51 percent – are under the age of 30. Thirty percent of the people vaped only nicotine, 39 percent vaped only tetrahydrocannabinol (THC), an ingredient found in marijuana, while 25 percent reported vaping nicotine and THC. DPH’s new online dashboard provides detailed information on vaping cases that DPH has reported to the CDC and is updated each Wednesday.

As a result of the vaping ban, the Commonwealth has implemented a statewide standing order for over-the-counter nicotine replacement products that allow people to access products like gum, lozenges, and patches as a covered benefit through their insurance without requiring an individual prescription.

Individuals who are vaping are encouraged to call the Massachusetts Smokers’ Helpline at 1-800-QUIT-NOW or visit makingsmokinghistory.org or Mass.gov/QuitVaping to connect to treatment.