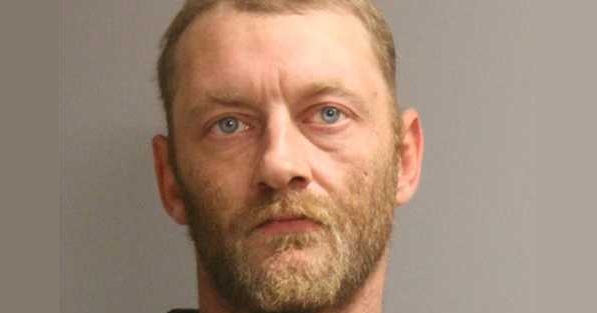 Massachusetts authorities are asking for the public’s help finding a man convicted of child rape last month that removed his GPS bracelet before disappearing on Tuesday.

Stephen Corbin, 38, of Methuen, was 3 days into his trial when he disappeared. In spite of his absence he was convicted of eight counts of aggravated rape of a child for allegedly raping a 14-year-old and a 15-year-old girl on multiple occasions in 2017 at a a motel in Bedford and home in Lexington and Middlesex District Attorney Marian Ryan said. Corbin also allegedly gave the minors drugs and alcohol on multiple occasions before assaulting them.

Since his arraignment back in 2017, Corbin had been free on $25,000 cash bail with a condition that he wear a GPS bracelet, stay away from the two victims and obey a curfew that allowed him only to go to and from work.

Corbin is described as 5’11”, about 160 pounds, white male with blonde hair and blue eyes. He was living in Methuen and is known to have ties there, as well as in Lawrence, Haverhill and Hudson, New Hampshire. Anyone who sees him or has information about his whereabouts is asked not to approach him, but to call state police at 978-538-6180. 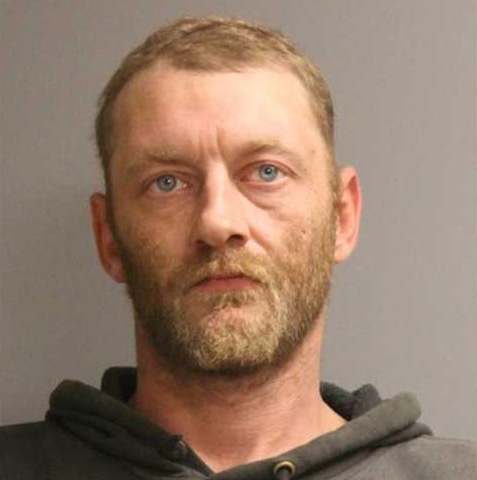